The student team of Aristotle University of Thessaloniki, Aristurtle (Aristotle University Racing Team Electric) has this year designed and manufactured it’s second single seater electric racing car. With it, Aristurtle competed with success in International Formula SAE Italy competition, held in Varano, Italy, as a Class 1 category car. Also, it competed in the Formula Student Germany e.V. and Formula Student Hungary competitions. These competitions are about the design, the research and manufacturing of a racing car.

ARISTURTLE team found in October 2013 and this year was its second time competing in an international competition with a fully functioning racing car, which as well managed to manufacture in a period of a few months. The integrity of the team, the team spirit at work and, in general the image presented by the team with its second car, impressed the judges and the rest of the teams.

The team managed to win the 8th place in general classification for the electric cars. More specifically, Aristurtle earned the 3rd place in Business Plan competition, 6th place in Design event, 12th place in Cost event, 6th in Autocross and 8th in Skidpad.

A stupendous win for our team, took place in Germany’s competition as for the first time in Aristurtle’s history, the car managed to finish the most demanding race of the competition, the Endurance & Efficiency. In this race, the car has to drive a 22km track, the faster and the more efficient possible. We should note here that only 12 out of 35 teams managed to accomplish this.

As of the Formula Student Hungary, our car won the 5th place in the dynamic events’ classification for the electric cars and received a very positive feedback for the design and manufacturing process of the car.

After three competitions, Aristurtle managed to get the 45th place in the international classification among 120 teams and gain power in the circles of Formula Student Electric.

The vision of the ARISTURTLE is the practical implementation of students’ academic knowledge, the development of social and collective skills of its members, the upgrade of modern technologies in the field of electric transportation as well as the reinforcement of research excellence in AUTh. Its ultimate goal, of course, is promotion of electric mobility in Greece and getting people to know about its benefits.

It is important to emphasize that in only two years team managed to design and build two fully functional electric cars, highlighting this way the willingness of students to work hard and evolve.

Faculty advisor of the team is Minas Alexiadis, Lecturer in School of Electrical and Computer Engineering, Engineering Faculty of AUTh.

For the season to come, 2017-2018, the team is already staffed with new members, who begin the design and manufacturing of a new electric racing car for the team, with many expectations for new successes and awards, to represent in the best possible way the Aristotle University in International Competitions. 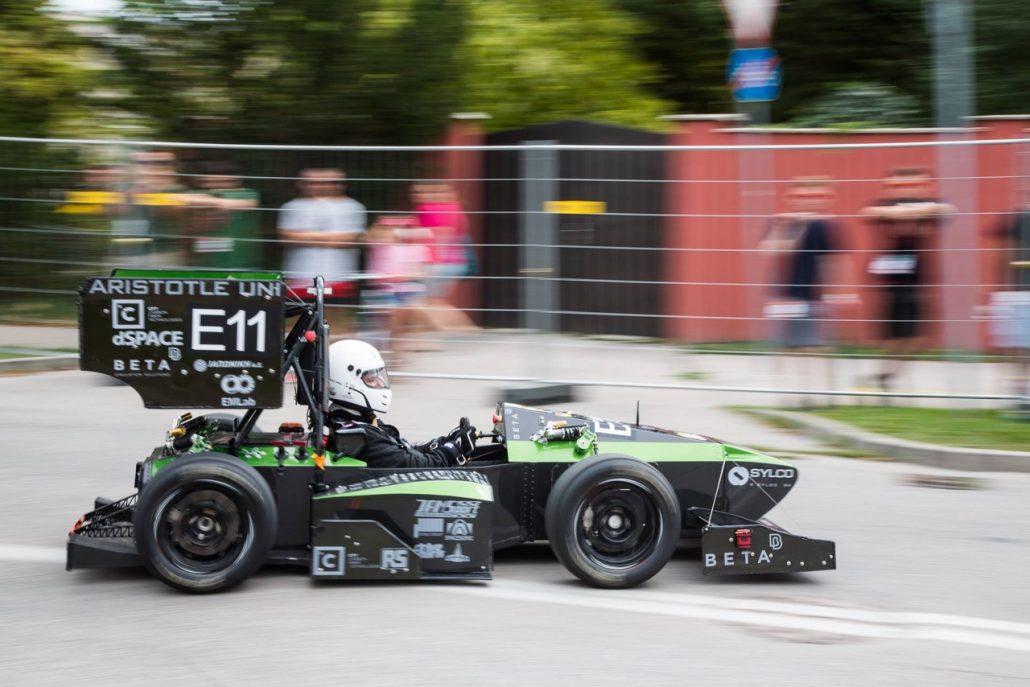 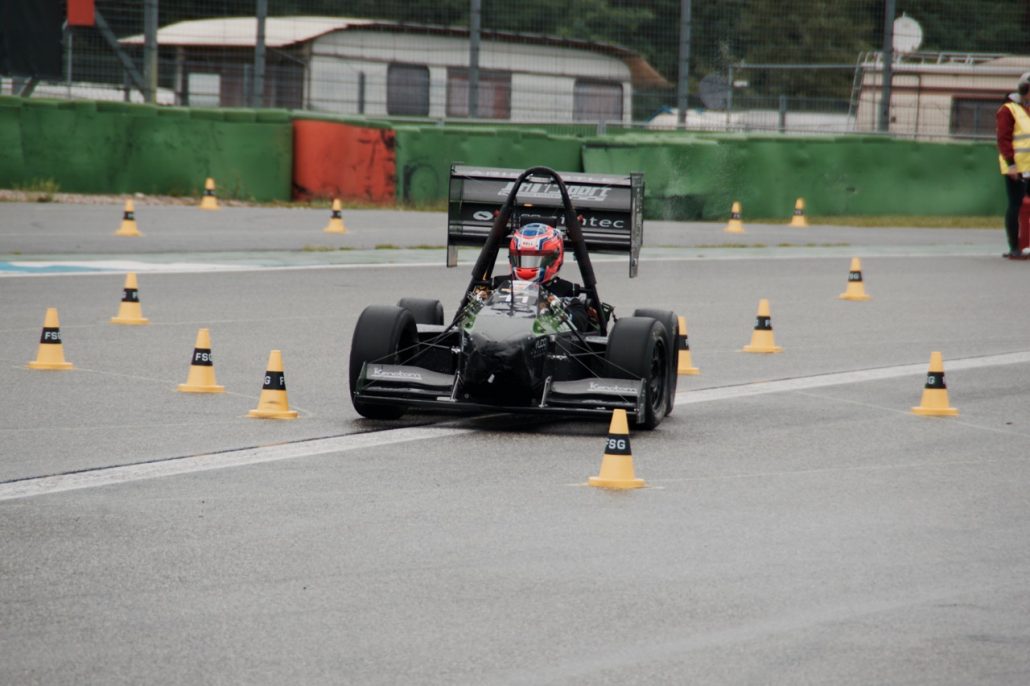 Be the first to read all about our news and novelties. Follow us on social media.