The FR20 “Ragnarök” racing car from Elefant Racing (University of Bayreuth) is designed and manufactured by about 25 students and uses numerous circuit boards. Almost all of them are self-designed and are subject to various requirements. The vehicle can drive with and without a driver, i.e. “driverless”/autonomous.

At the beginning of 2020, Eurocircuits offered us an EAGLE workshop in which we were able to gather valuable hints and tips to further improve our circuit board designs. We were also given an insight into the PCB manufacturing process at Eurocircuits. Below is a list of our various PCBs and their respective functions, which were sponsored by Eurocircuits.

Since the traction voltage is close to 600 V, the specified distances between the high-voltage and low-voltage systems must be maintained on the high-voltage DCDC board in order to guarantee safe operation. Otherwise, there could be voltage flashovers that could put the driver or others in danger, and this must of course be prevented. The DCDC was developed within a bachelor thesis and can provide up to 1000 W of power for the low-voltage system. This is used, for example, to power the electric steering or the “Driverless Compute Unit” (powerful PC for autonomous driving).

Still other circuit boards only work with low voltages and are therefore designed differently. The Brake System Plausibility Device monitors whether the motors are drawing more than 5 kW of power and switches them off if braking is taking place at the same time. It is assumed that one does not want to accelerate if braking is taking place, consequently this situation is considered as a fault case. The dashboard board receives signals from the steering wheel and thus from the driver, switches status LEDs for the driver and communicates with the board computer. There is also a board for the board computer that is plugged into a Raspberry Pi and itself has another powerful microcontroller. The front sensor node in the vehicle reads analogue values such as accelerator pedal position and brake pressure, but also accepts digital signals. This board is plugged into the sensor node base, which sends the various values to the board computer via CAN. Eurocircuits also made us the Tractive System Active Light Control, which collects information about the traction voltage at various points in the vehicle and monitors relay states. From this, it is determined whether only the low-voltage system or also the high-voltage system are active, or whether there is an implausible condition.

We took part in the FSEast in Hungary with the driverless system without a driver. There we were able to achieve first place in the design judging, which looks at the technical side of the vehicle, whereby the electrical system was also judged here. Overall, we achieved 5th place out of 12, as we unfortunately had to leave early for the next competition, the FSG.

At the FSG we competed purely electric, without driverless system. In the Acceleration (75 m straight ahead), we were able to secure 12th place out of a total of 38, and in the Skidpad discipline (lying eight), even 10th place. 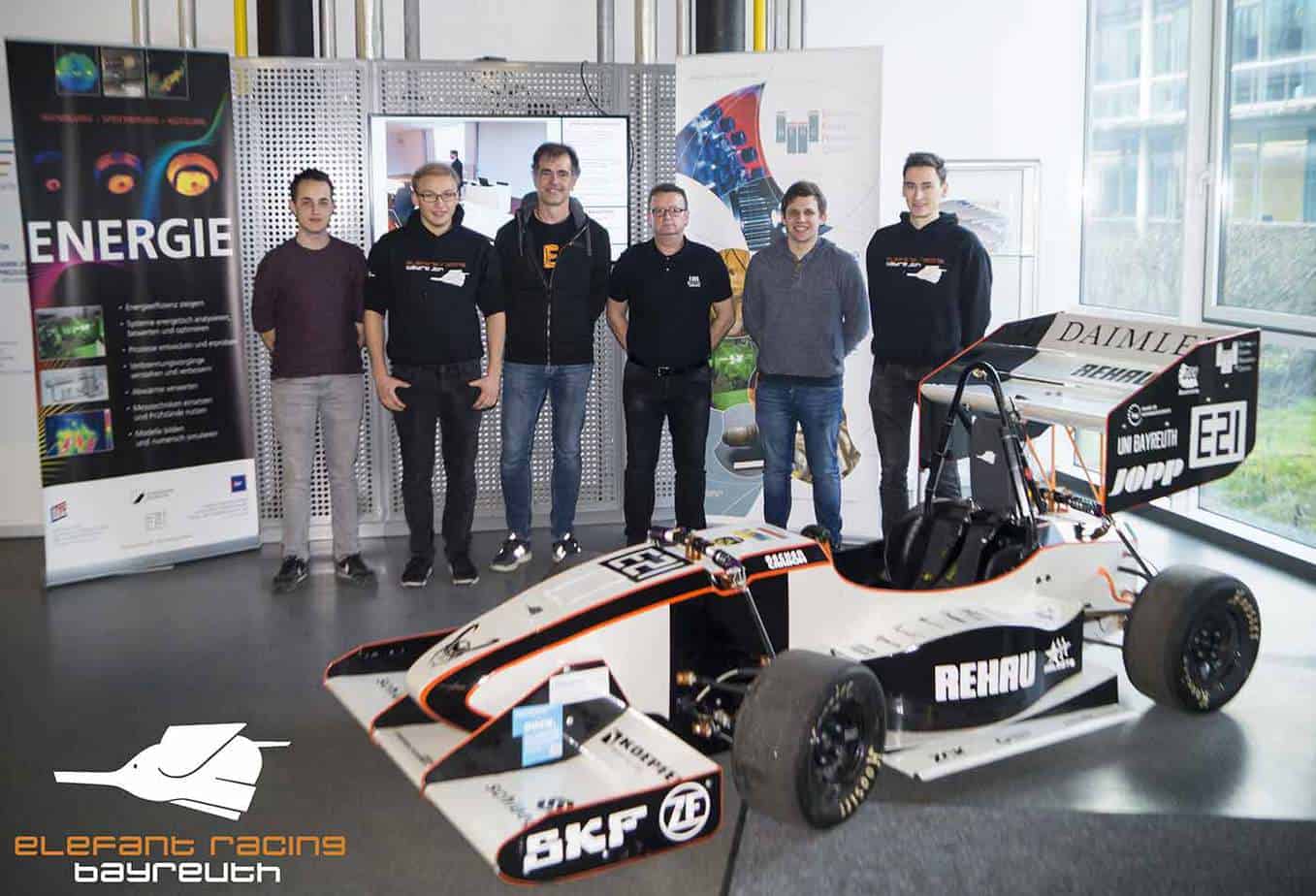 We would like to thank Eurocircuits very much for the reliable, fast and high quality production of the above mentioned boards! 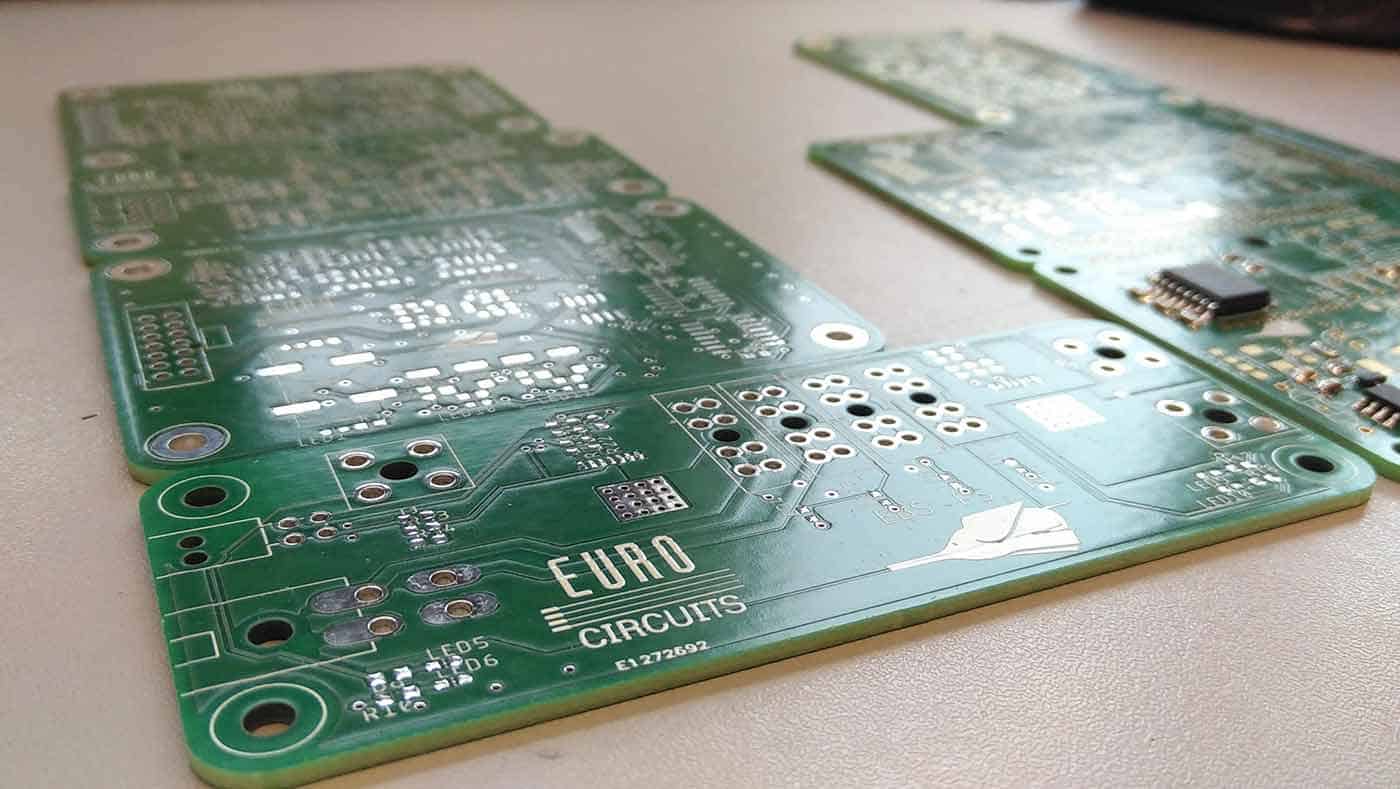 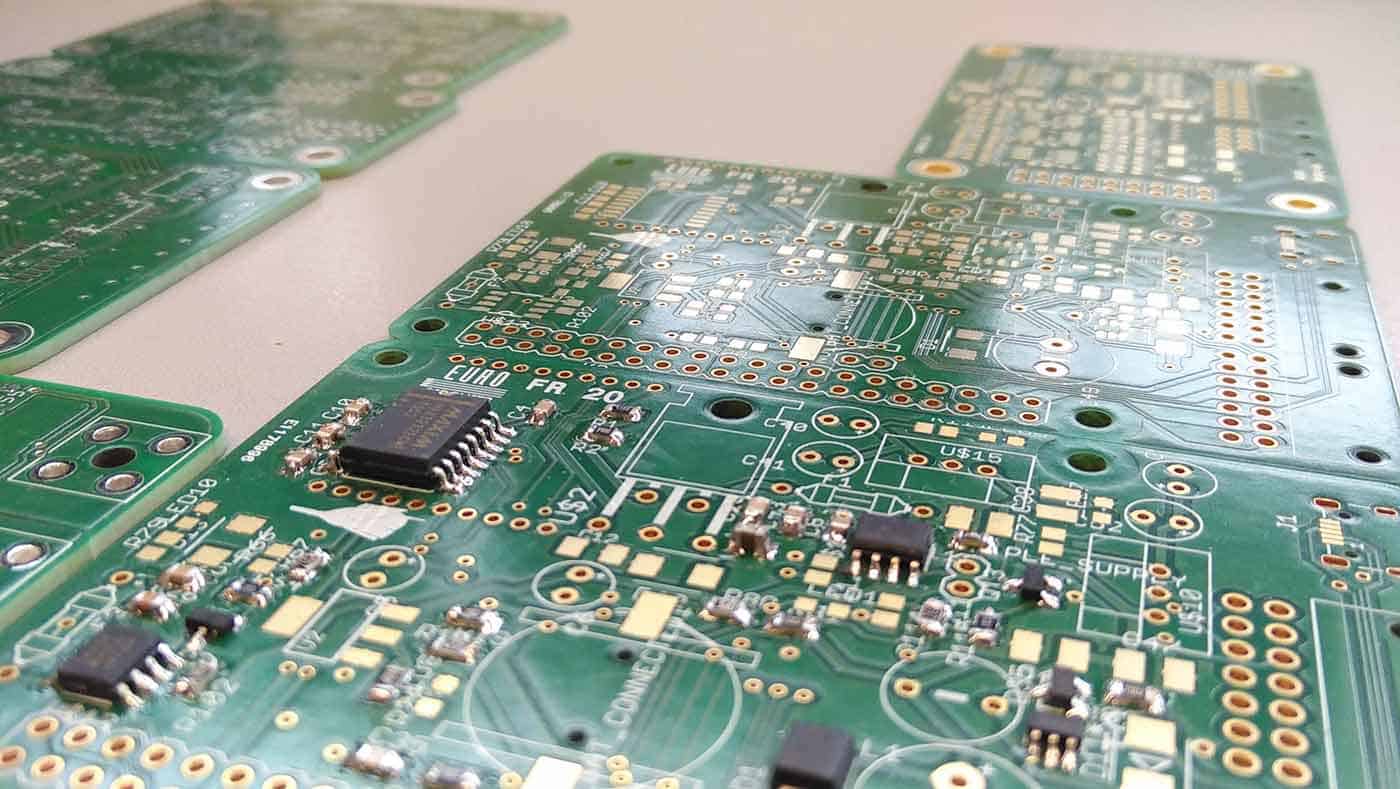 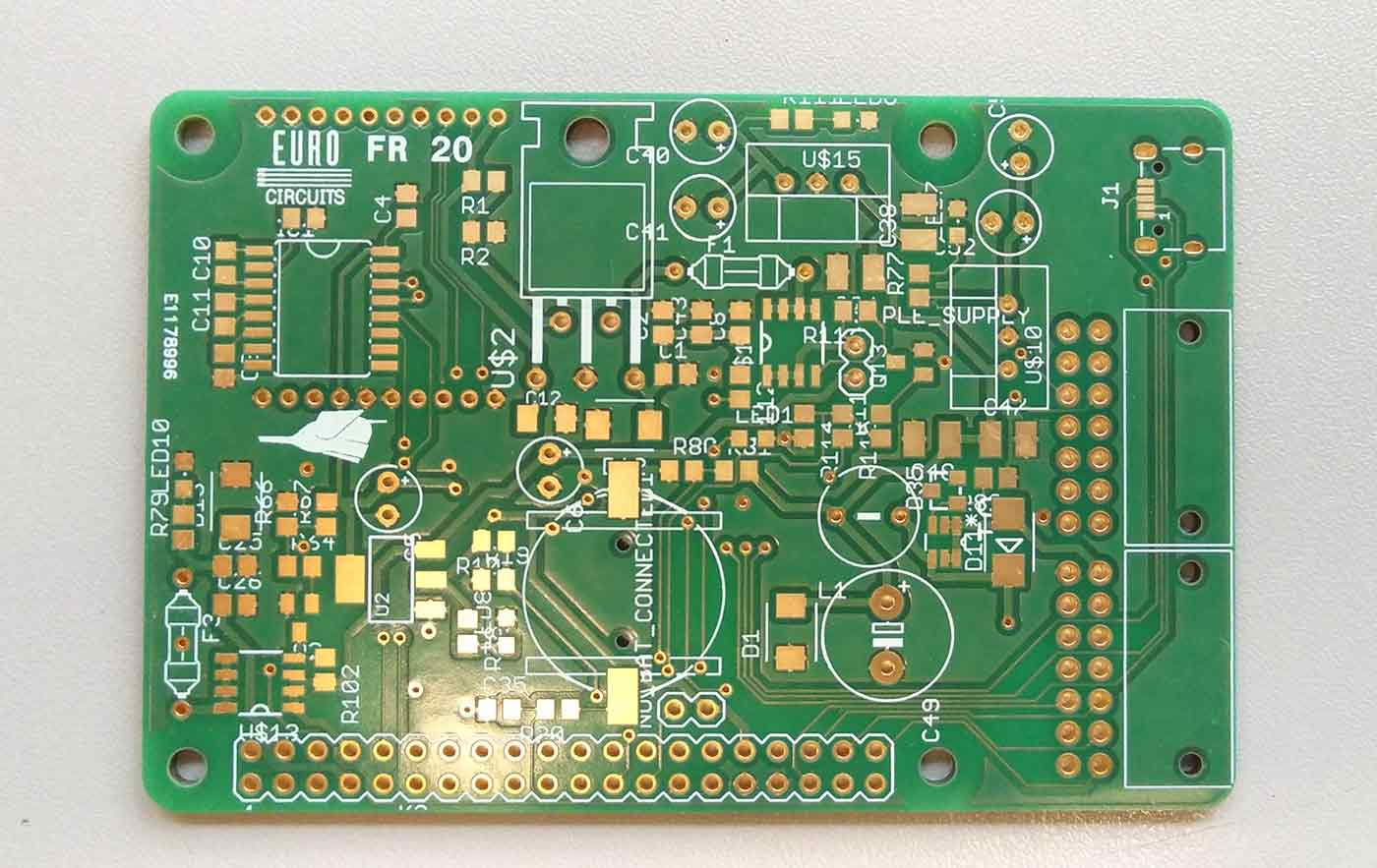 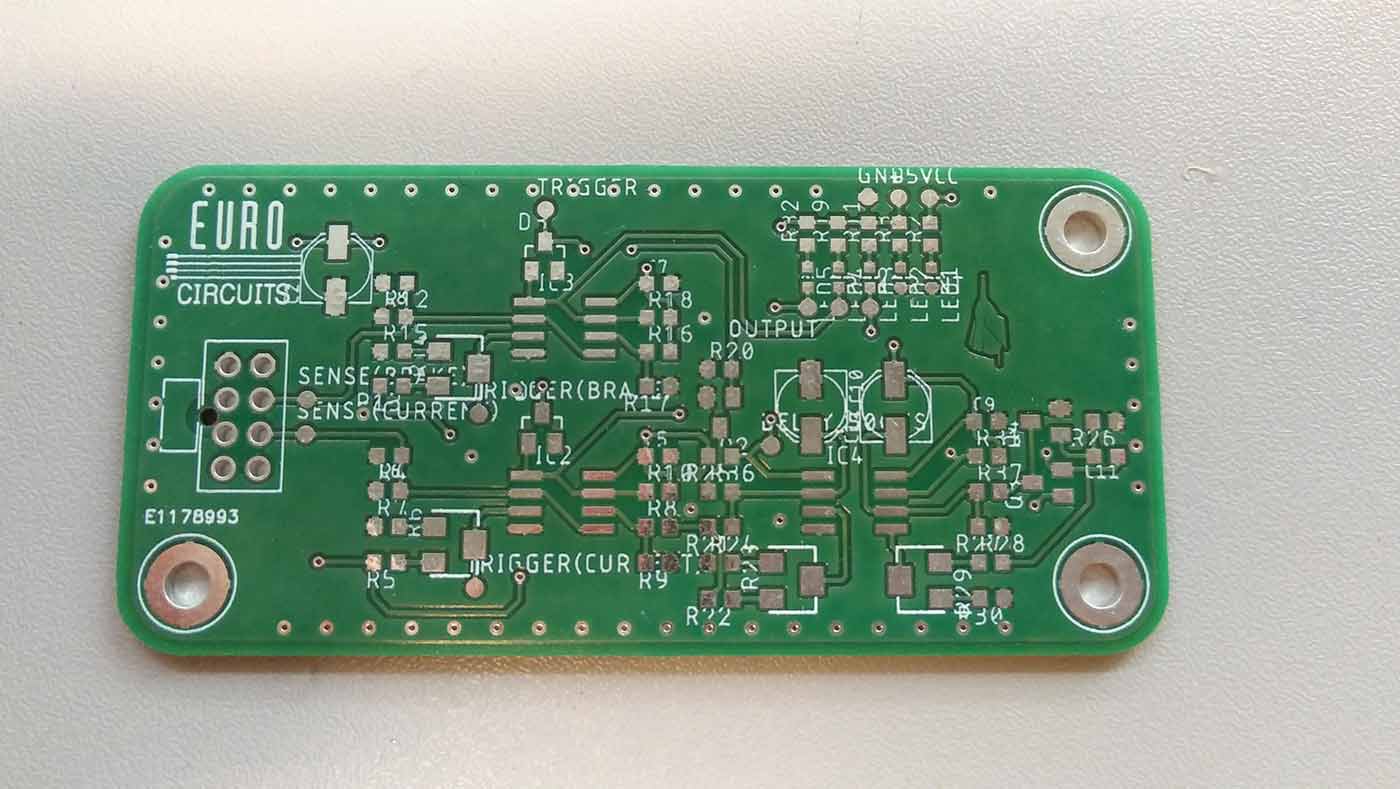 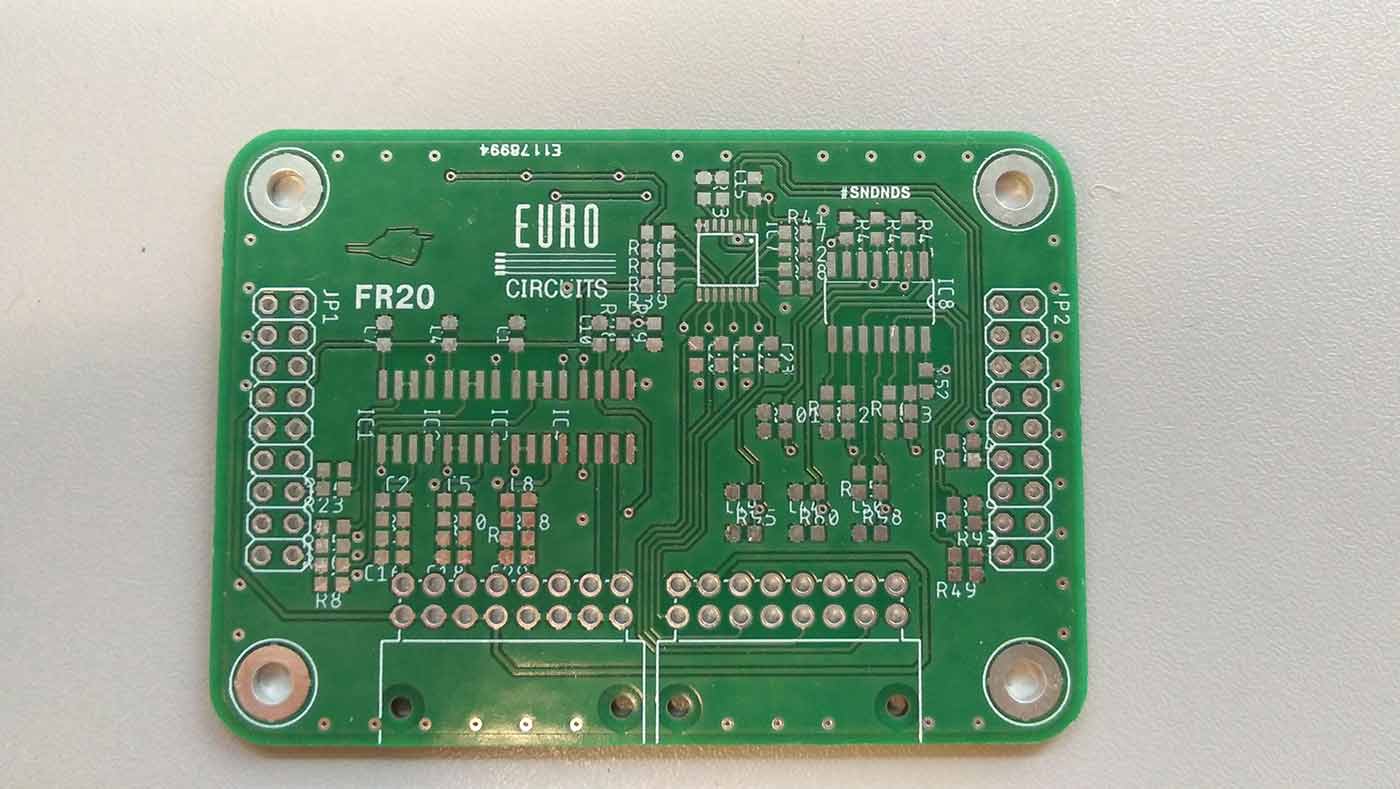 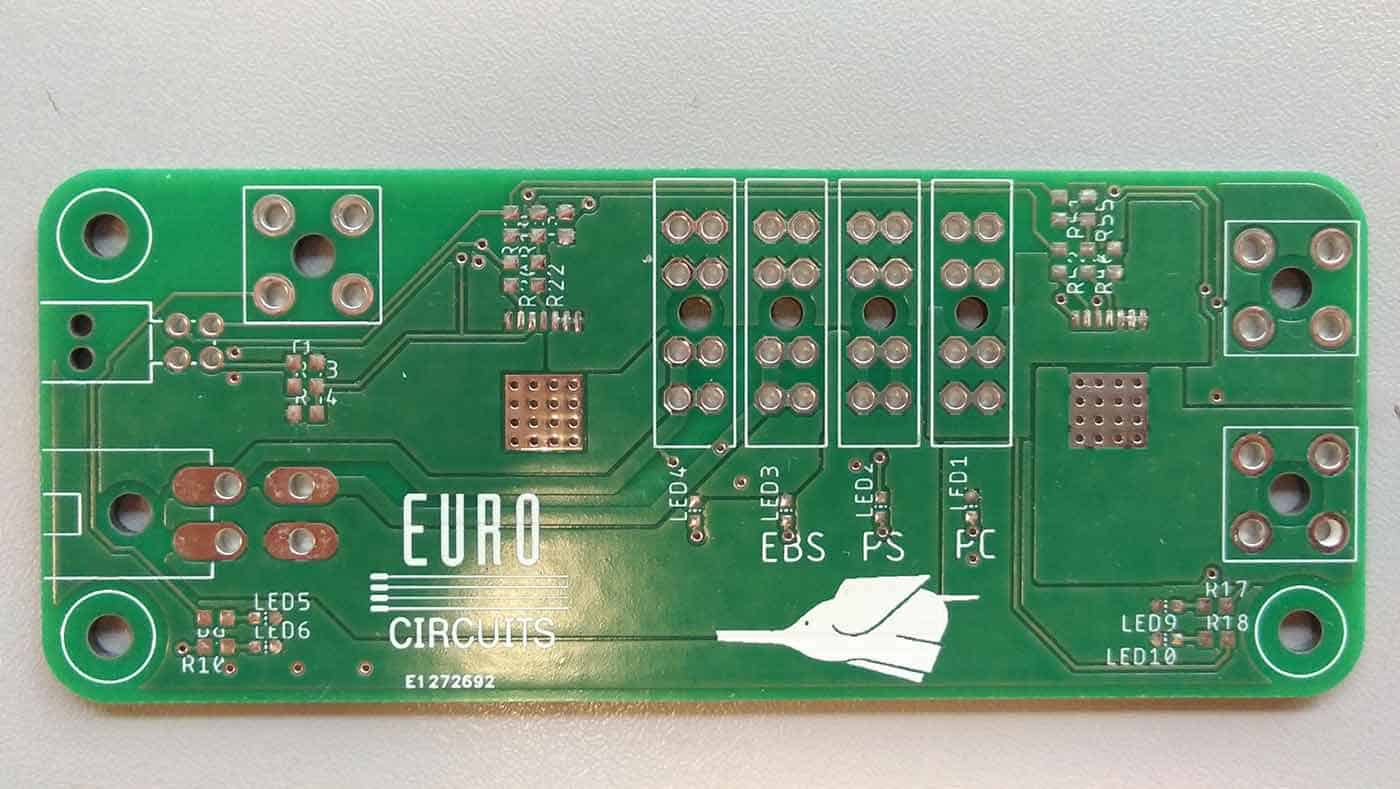 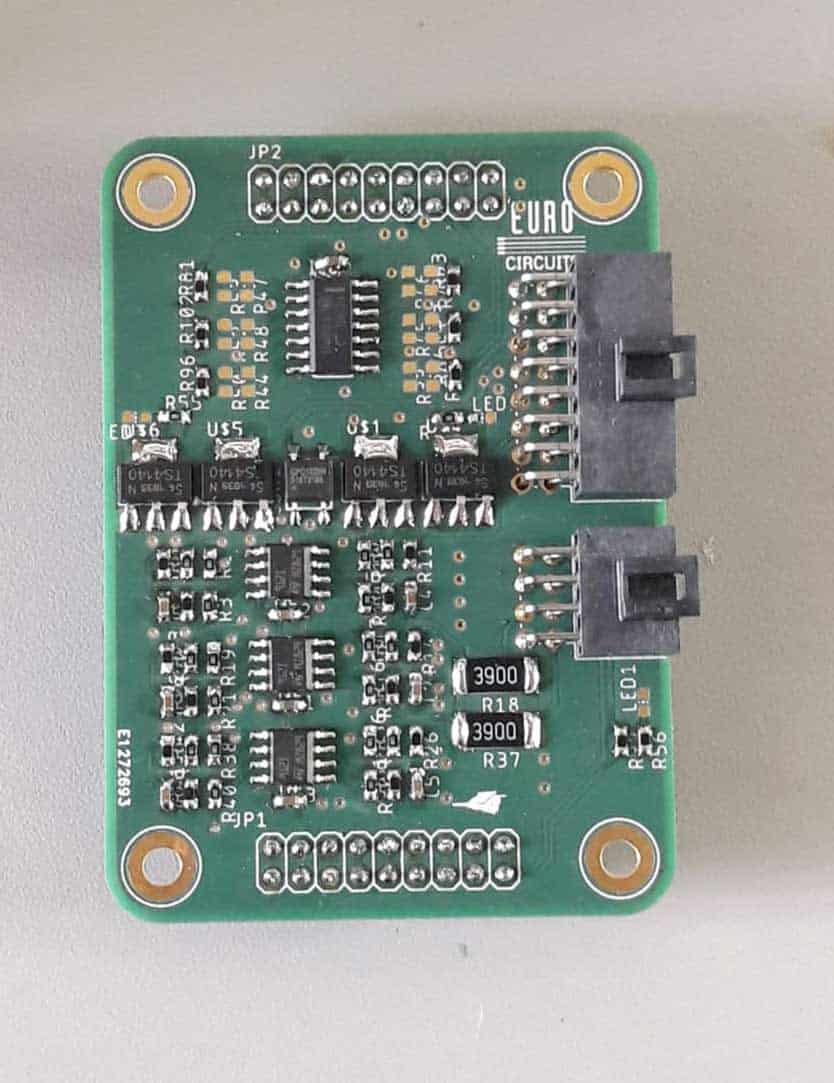 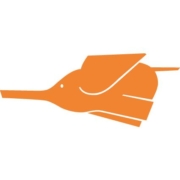 Newsletter Nov. 2021 – Why are PCBs green, …and much more
Scroll to top