One of the projects that the team is currently developing is the design and implementation of a three-phase power inverter. This inverter would replace the commercial BAMOCAR inverters which are nowadays used to supply the 4 wheel-motors of our car. By this, the team pursues a significant weight reduction maintaining the reliability and performance of the currently used inverters. Moreover, this will expand the knowledge in the inverters control field, which could be useful to achieve a better torque vectoring control too.

The development of the inverters implies the design and manufacturing of the PCBs which contain all the electronics related with the control of the MOSFETs used to generate the output sinusoidal waveforms to control the motors. EuroCircuits has a crucial role in the development of the inverters because it manufactures the PCBs that the team designs. 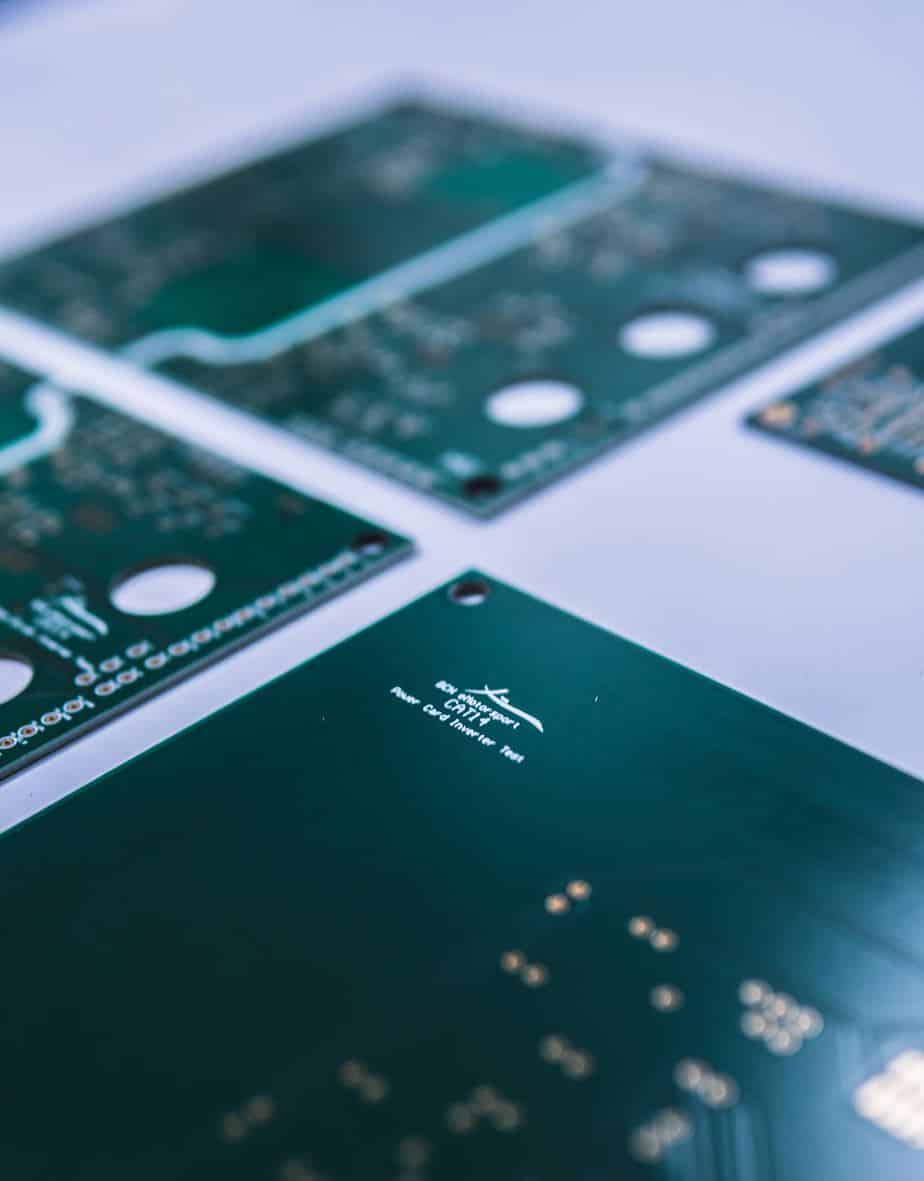 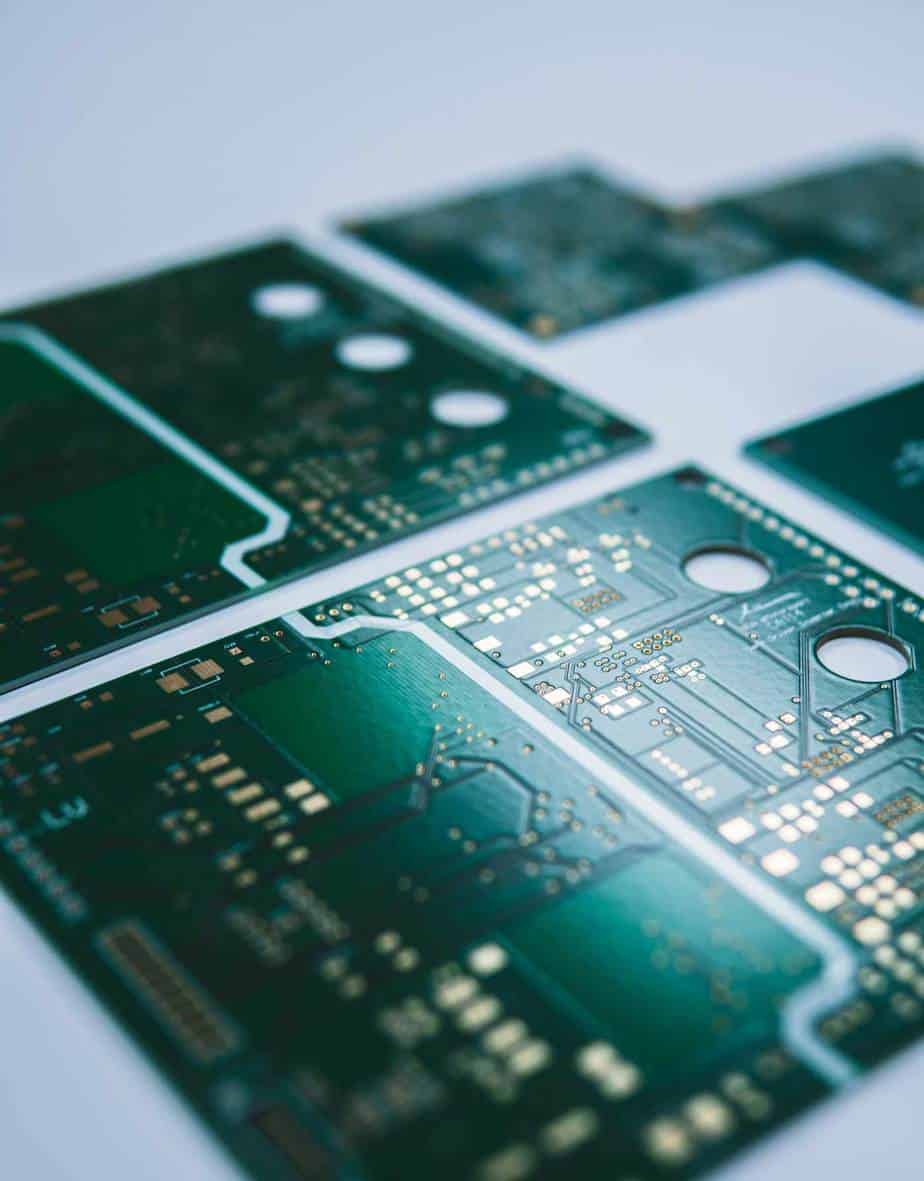 Moreover, EuroCircuits helps the team with other projects that the Electronics department works for. For example, right now the team is working on a PCB that will monitor the Emergency Brake System of the autonomous car. This PCB is crucial for the correct operation of the car and has to be very reliable. Furthermore, it has to read some sensors, activate a pneumatic valve and communicate with other PCBs. This PCB will constantly monitor the system and in case of any failure will activate the brakes.

Undoubtedly, thanks to the support of EuroCircuits the team is capable of achieving complex objectives. It is a key sponsor which helps the team improve season after season. 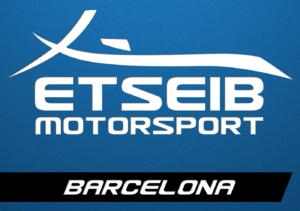