At Peakcamp 2015, over 7000 Scouts and Guides had a wonderful week meeting and enjoying over 85 different activities. The IET wanted to add a soldering activity and asked a group of people to help with the design of the project and at the event. We decided to turn it into a practical soldering activity which would be presented as a whole at the end of the week.

Due to the very limited budget available, we had to find donors to support us – and succeeded. In the end there were 25 sponsors, who contributed either components – or money to buy parts. We have to thank all of them for their support, and also extend this to supporters at the event, who helped to make it all possible.

We were very happy when Eurocircuits agreed to Sponsor our worthwhile cause by donating all the PCB’s used to create this project, this was the first cornerstone of the project.

The second breakthrough was Texas Instruments who agreed to donate 1,000 microcontrollers.

MicroProcessor Engineering (MPE) specially adapted their Forth Lite system for this project.

The last issue was the box to hold it all together, rather than designing a box for the system which would be too expensive, we brainstormed for a more inventive solution, we found out that a TicTac Box would just be the right size for the project with board assembly and batteries fitting perfectly into a TicTac box –so a box full with TicTacs were supplied with the components to all scouts and guides that would make the project. 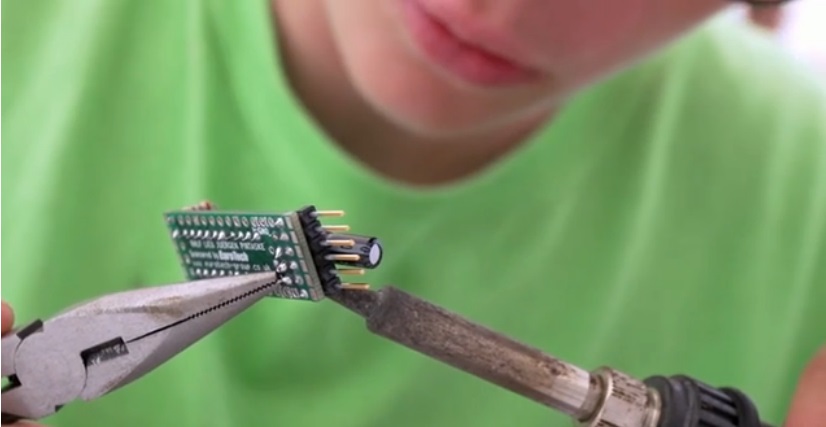 Over 300 scouts and guides built about 450 MicroBox systems a very impressive project to look at.

For the last day the scouts and guides “Beating Heart” boxes were set up on a large display consisting of approximately 250 MicroBoxes. 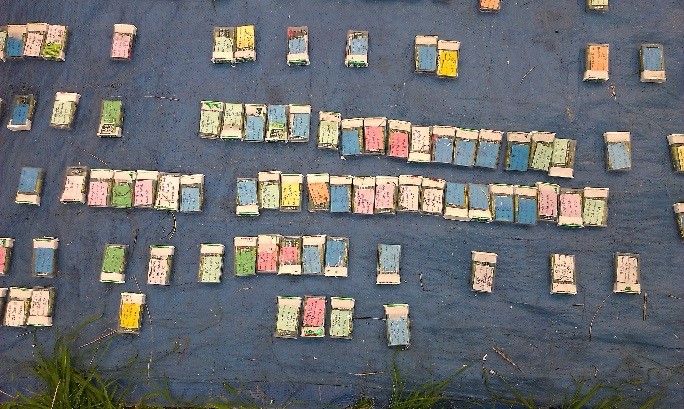 source ExMark Sorting the MicroBoxes for the large display 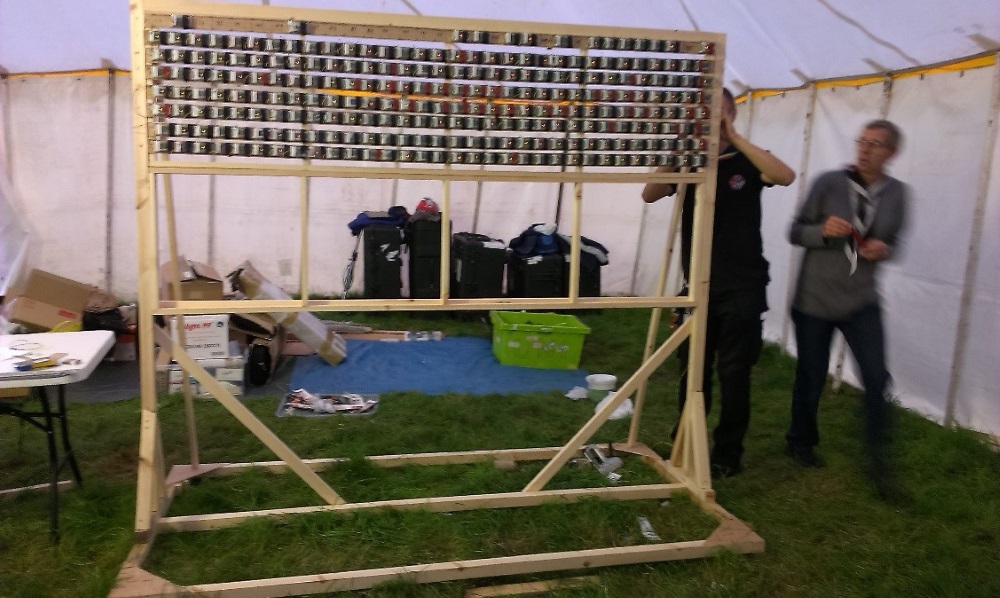 See the final display in the video – https://tv.theiet.org/?videoid=7386 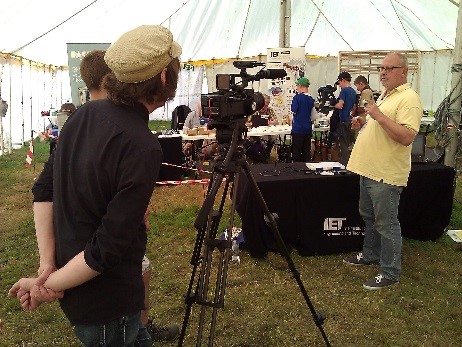 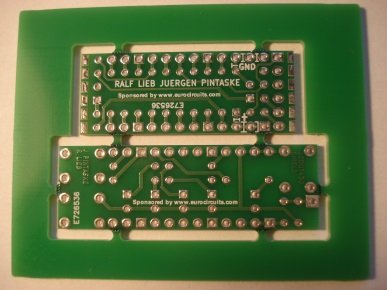 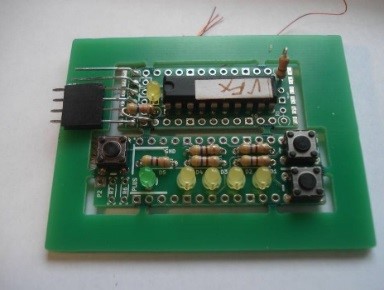 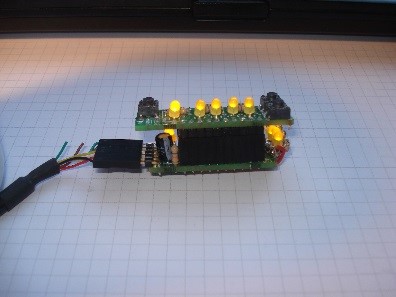 A successful event for all parties involved – and thanks to the IET, the sponsors, and here especially to Eurocircuits, to the people who helped at the event and the 300+ Scouts and Guides who came and built MicroBoxes and took them home to show to their friends or use them afterwards for Learning Programming.