Swissloop Pod – Electronics of the Pod

Since the beginning of Swissloop in autumn 2016, Swissloop has the tradition to develop its own PCBs. This allows for maximum flexibility, optimized designs and deep insight and understanding of the various components needed to operate a Hyperloop prototype. The three key electrical components of the pod consist of the vehicle control unit (VCU), the battery monitoring system (BMS) and the inverter system with its power electronics and control module. Each of these systems consist of one or several PCBs which were developed in-house by Swissloop.

The VCU – The brain of the pod

The vehicle control unit is tasked with gathering, processing, storing and transmitting data, as well as taking actions based on the collected data. Data collection includes data from safety relevant systems (e.g. pressure in the brakes), data needed for control (e.g. velocity, position) and data for optimization of the pod (e.g. force on suspension).

On top of the PCB is a development kit with a TMS320F28379D dual-core microcontroller. Using a development kit instead of putting a microcontroller directly on the PCB has the advantage of simplifying the programming with the integrated debugging chip. The power electronics, the ADC and the Ethernet controller were inspired by the previous year’s design, but the layout and all signal transceivers were completely redesigned. The new layout provides shorter signal paths and therefore better signal integrity. The analogue and digital signal lines are separated from each other as well as from the power electronics to reduce electromagnetic interference (EMI).

The BMS – The nerves of the pod

The job of the BMS is to monitor the temperature and voltage of the cells and to balance their charge distribution. Despite having the same technical specifications, the cells can differ from one another due to manufacturing reasons. This means that during charging, some cells will charge faster than others, causing a voltage difference between the different cells, which can result in major damage due to overcharging. The best solution was to use passive balancing by discharging the cells over a discharge resistor connected through a MOSFET transistor. 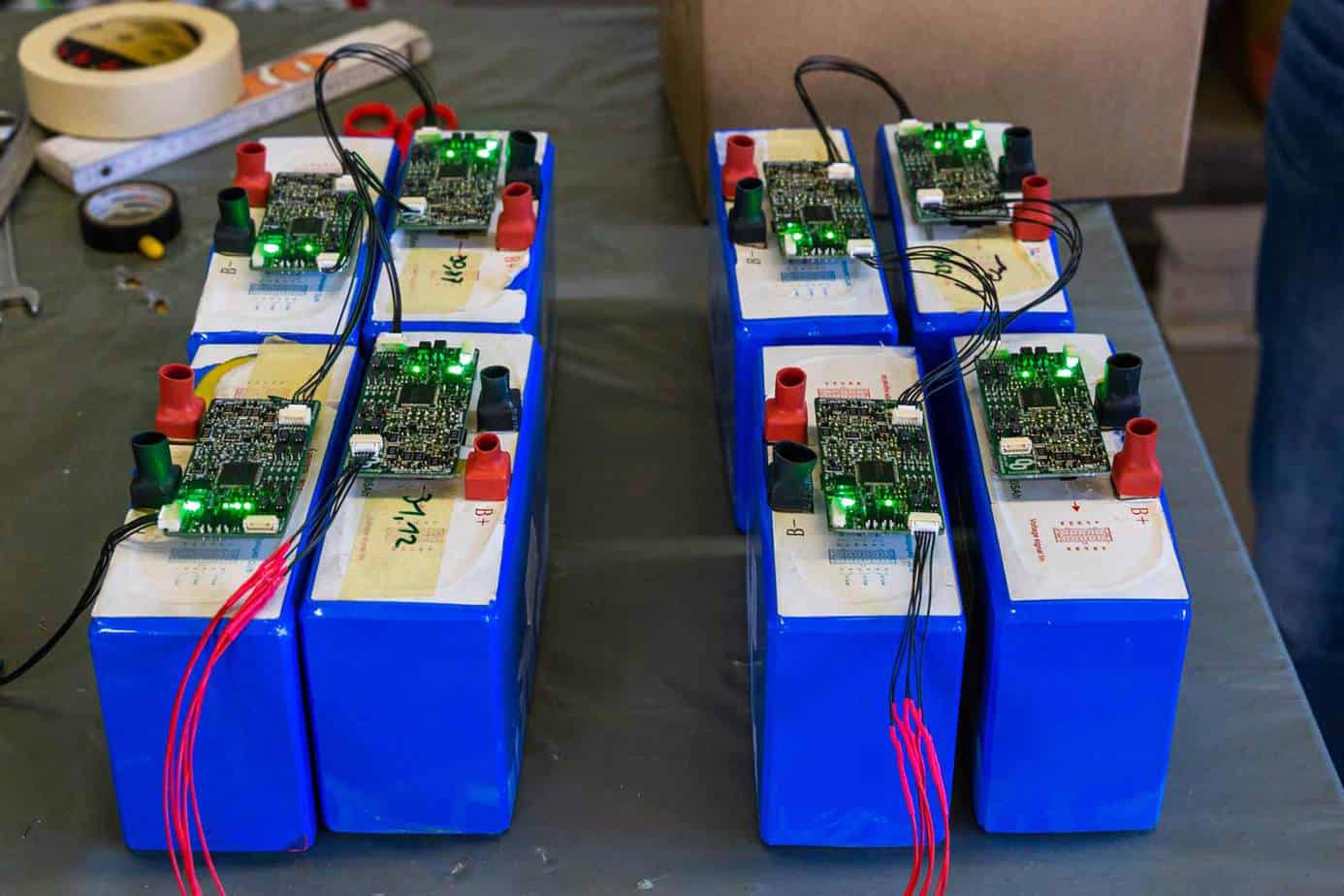 The Inverter – The muscle of the pod 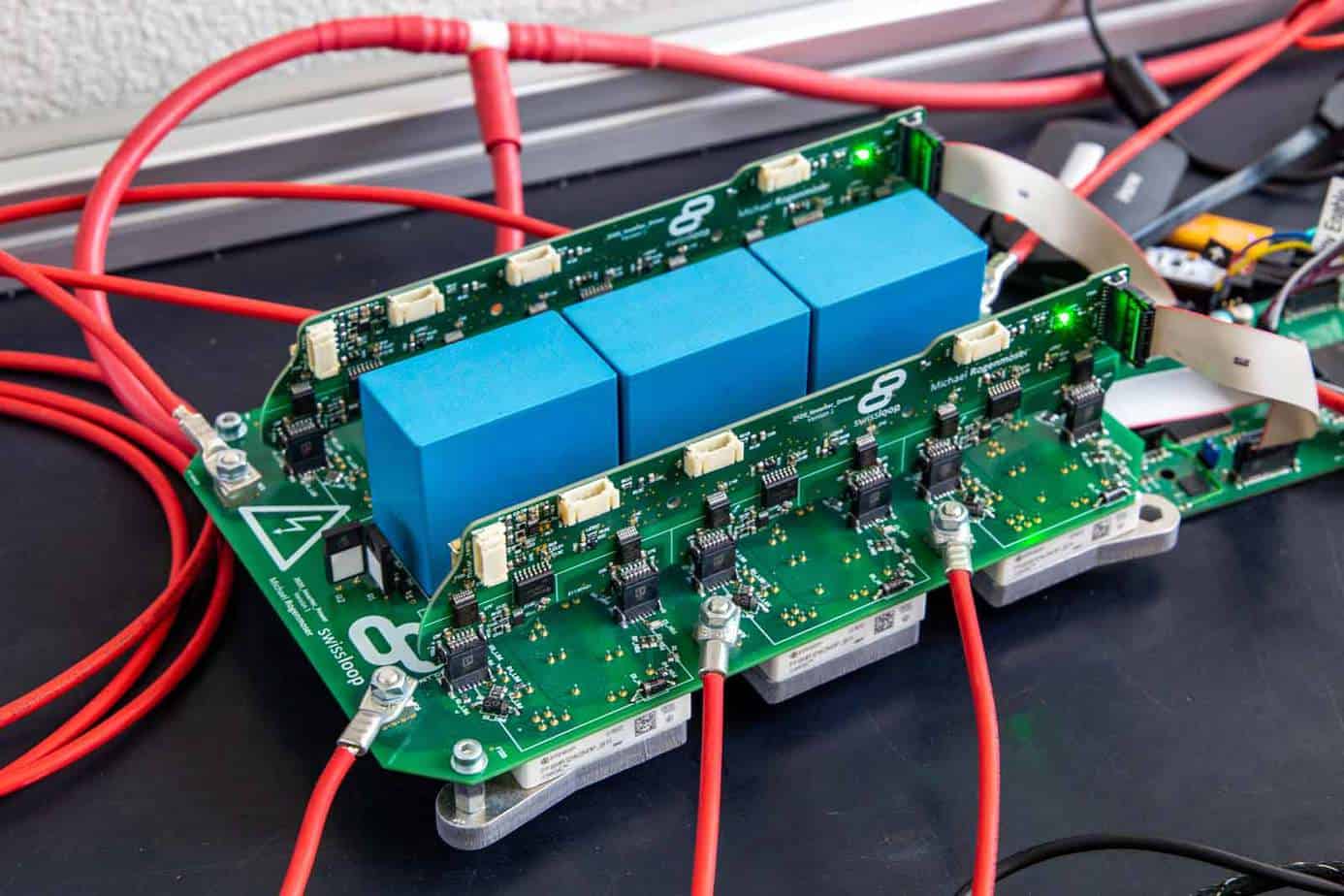 For the microcontrollers, STM32F4 with ARM Cortex M4 processors from STMicroelectronics (STM) are used. The communication between the PCBs is implemented using differential pair data lines. By using an RS-485 serial master-slave networking protocol, full-duplex communication and high interference resistance is achieved. The main controller is connected via the Controller Area Network (CAN) bus to the VCU.

You can select one or both of the following videos to embed:

Castellations on a PCB
Scroll to top