Delft Hyperloop is a student team from the university of technology Delft in the Netherlands. We design and produce a scaled prototype of a hyperloop system to compete with. Delft Hyperloop is in its fifth year of operation and this year the plans are significantly different from previous years. Whereas previously the focus laid on top speed, the focus now has shifted towards scalability of the system. Working on the problems that a full scale hyperloop will experience will push the technology further. Our focus will lay on innovation of the propulsion system. We will use a linear synchronous motor, instead of the previously used stepper motors located on the pod. Our linear motor has electromagnetic coils along the track and permanent magnets on the moving pod. Energy storage for propulsion is also track-side. This means that besides using a more efficient motor type, a lot of the weight is taken off the moving part, requiring less power for acceleration.

The control PCB is the brain of the pod. This is where every electrical component comes together. The microcontroller can make decisions and give an appropriate output, based on the input signals.
New, improved versions are in the planning for the coming period. Through testing with this version, improvements for the design will be found. Besides new versions of these two PCBs, a third, new PCB design is in the planning as well. A CAN shield will be designed for our track sensor microcontrollers.

The software we use to design our printed circuit boards is Altium. We used the Altium Designer template from Eurocircuits with 2 and 4 layers for the standard pool. This makes it easy to fulfill the layout checks when placing the order. When the design is finished, the Gerber and drill files are generated and uploaded on the Eurocircuits website. It is great to see how easy this process is. The arrival of the order was sooner than expected, so we were able to get to work with the PCBs ahead of time, which is extremely valuable for us considering the time pressure we have.
When the testing and design improvements are done, new PCBs will be produced. We look forward to using the assembly service next time. Soldering the PCBs ourselves was a great learning experience, but a preassembled part will save us a lot of time. This will help us to create the best hyperloop system for the European Hyperloop Week! 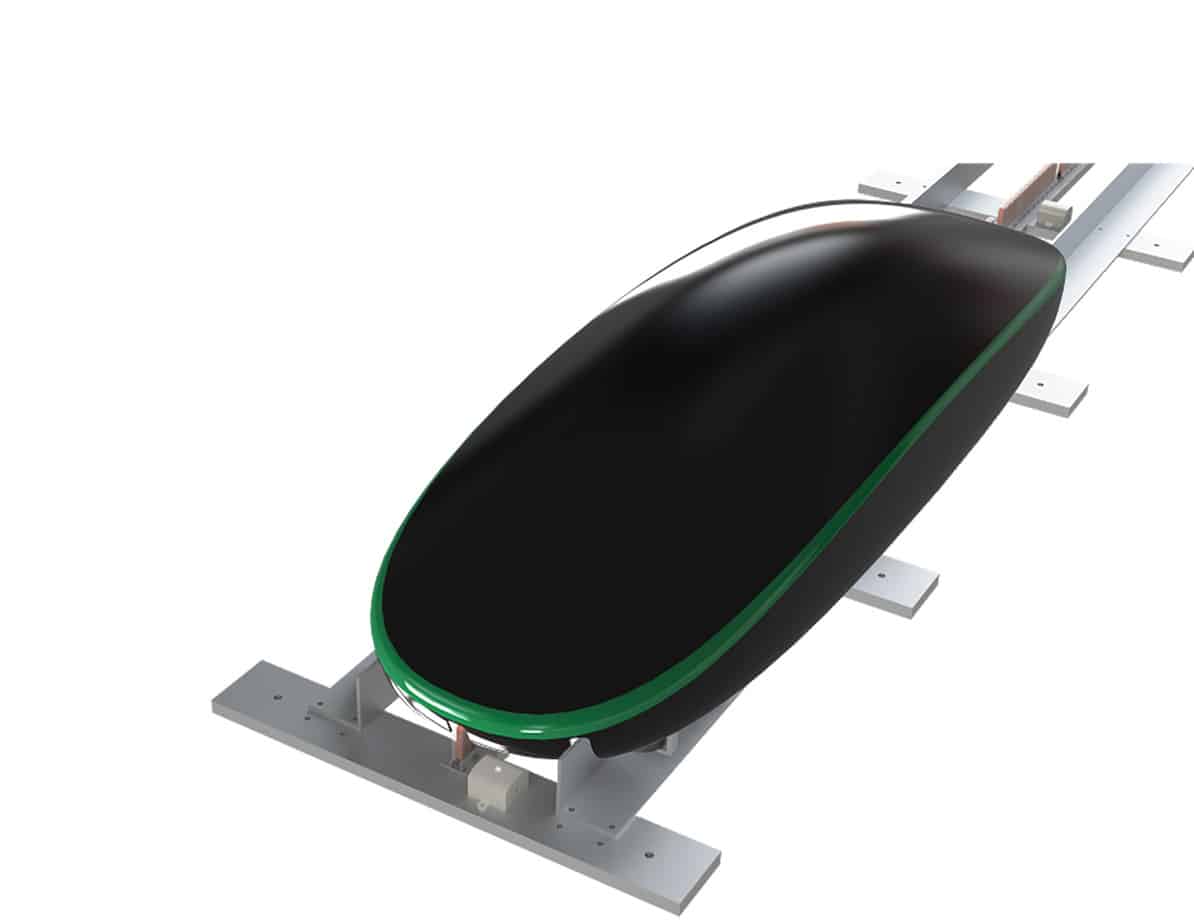 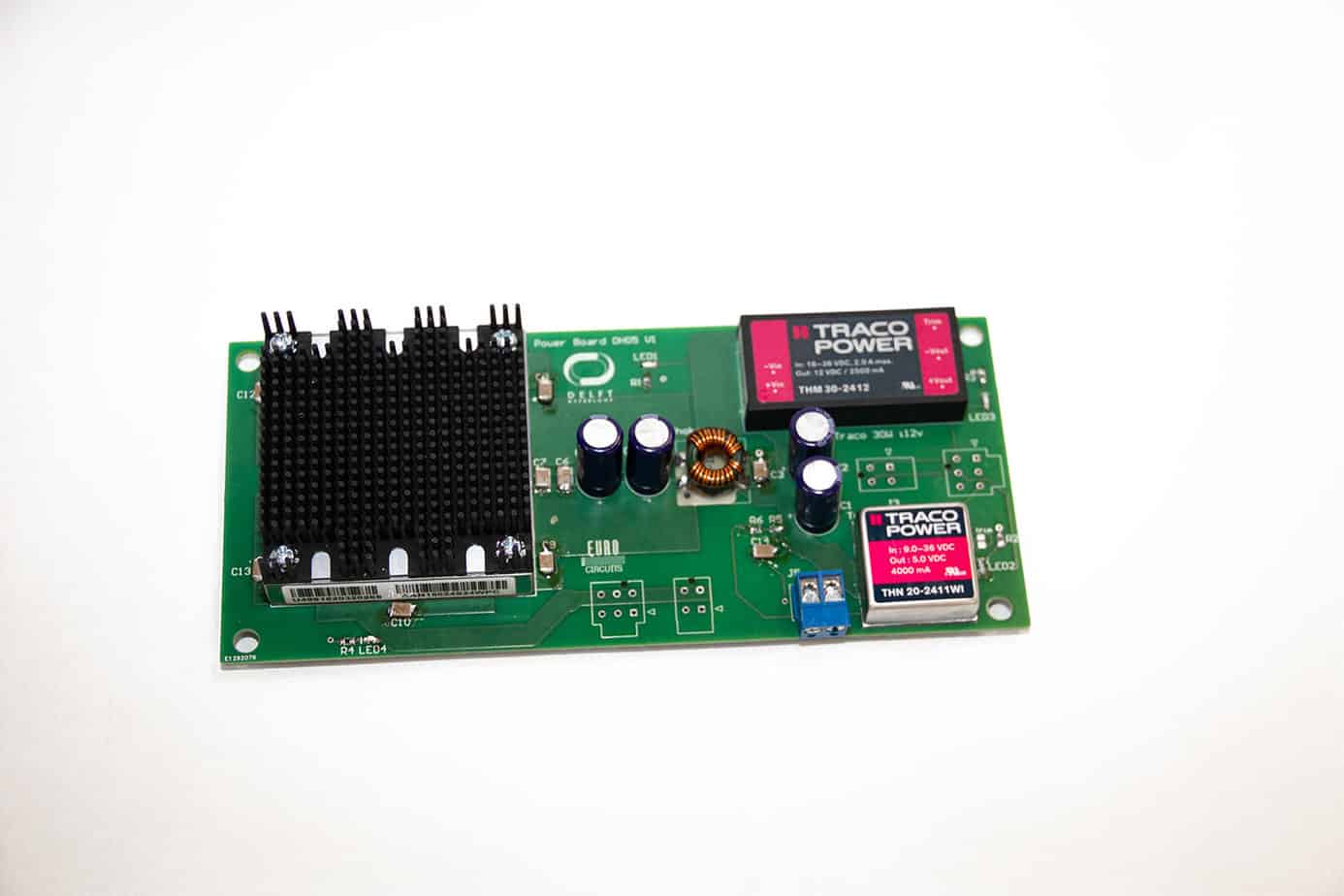 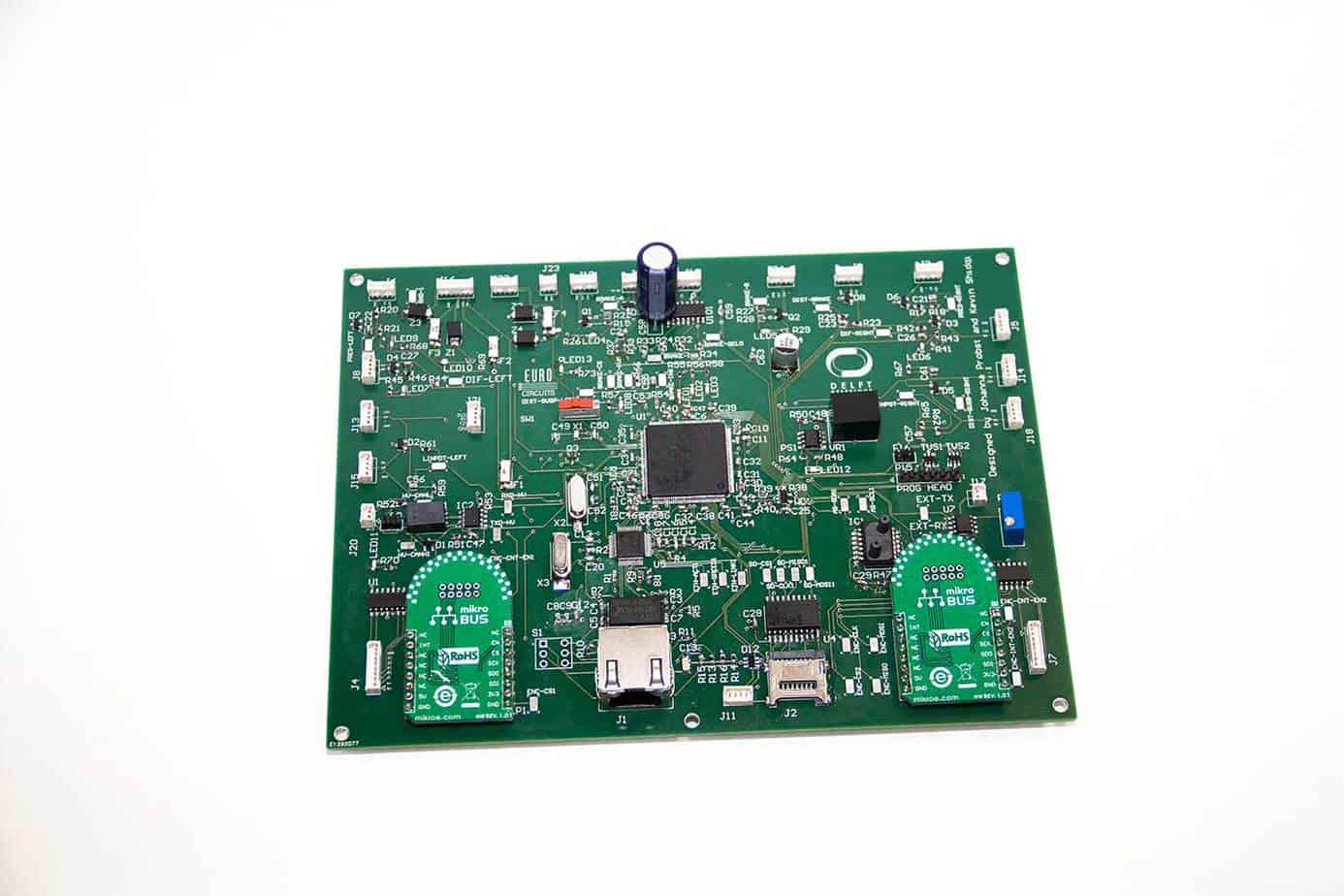 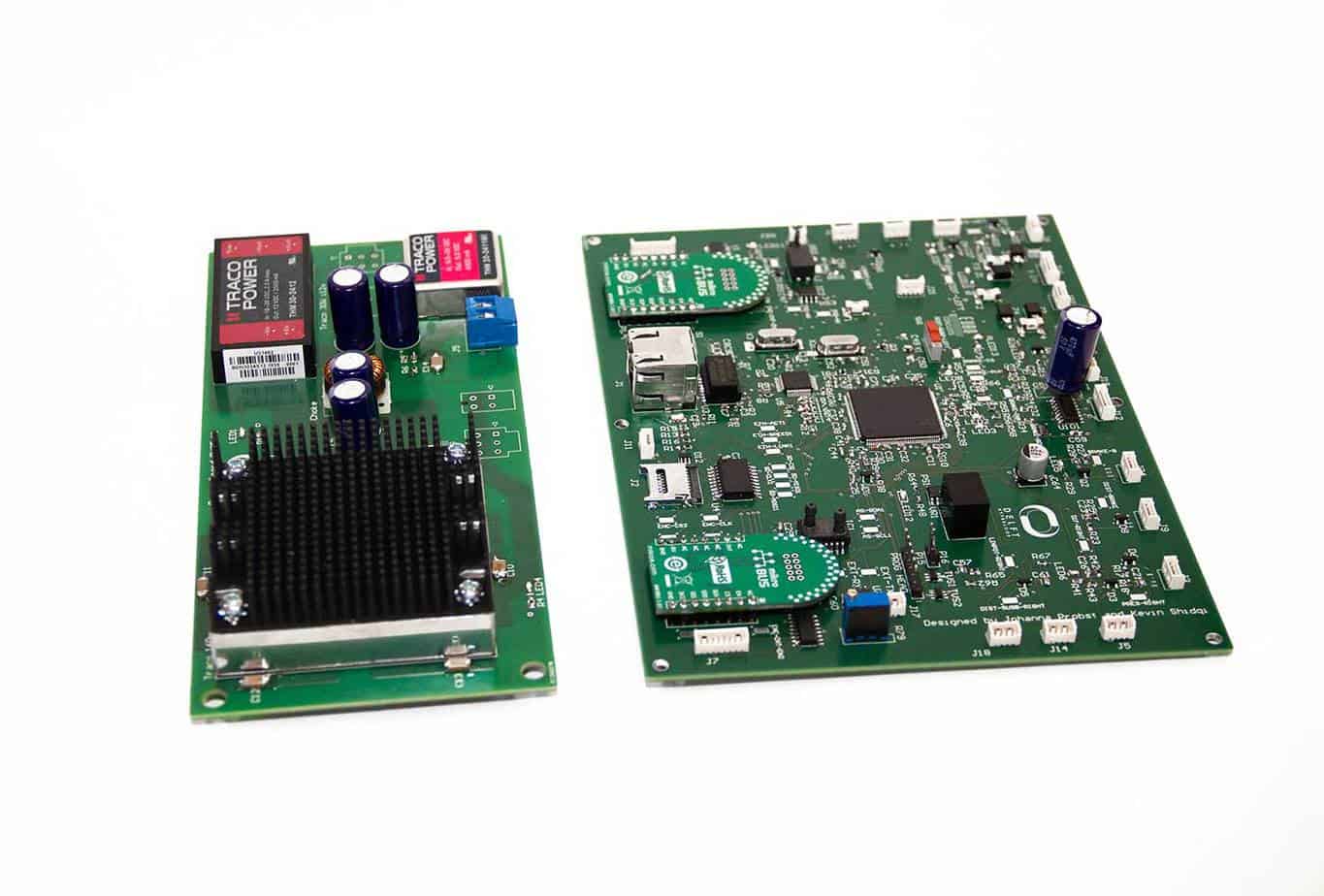 Combined picture of Power Distribution Board and Control PCB 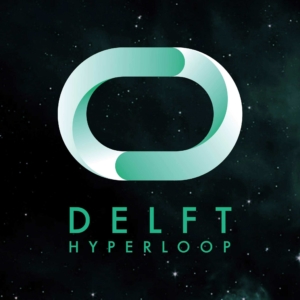 Let us work for you while you enjoy your summer break!
Scroll to top