After one year of hard work, the Solar Boat Team of TU Delft was ready to present their new version of the Solar Boat to the outside world. As a partner of this student project, Eurocircuits was invited to witness the hard work they have done and to hear their story. I visited them mid-September (2020).

The team started this journey with a beautiful vision: inspire the maritime sector and show the potential of solar energy to the world. Their hopes for the future are bright. Green energy should be “the new normal”.

The first step in building something new? Transforming a top-level concept into a detailed design.

After the presentation of their detailed concept, production kicked-off. Long and intense hours, working at the same machine for days, living and sleeping in their lair in the Dreamhall, it was all part of their daily routine.

Every team member is responsible for designing and producing their part. When you arrive to the point where you want to assemble your boat, the difficulties start. At this moment in time it’s February 2020 and the team are busy writing tolerances, managing expectations and going through the process of trial and error over and over again. Looking forward to the races, they remain optimistic.

In March everything started to change due to the corona-crisis. The team decides the risk of working together is too great and took their machinery home and to work from there. Their spirits were low.

The deadline for wet testing was only one week away and now completely out of sight.

To keep the team spirit strong, they came together for a live cooking session every week. The Italian in the team, Luigi, took charge of this as he likes to share his culture. These young engineers in these troubled times, also felt responsibly for society. The wanted to do more. The team members joined the initiative “Schone Bakkes” (Clean Face) and designed 3D printed face masks for people in elderly homes.

Although they made some progress, it could not go on like this. Homework reached its limits and working together on site was needed. They were stuck. Alumni and student boards told them to quit and the entire team lost hope of ever finishing their project.

Last June they finally received good news. The government relaxed the Corona regulations, which made outside meetings with 10 people possible again. They started making protocols to put the boat in the water with 5 instead of 8 people with the respect of 1,5-meter distance and the wearing of face masks. They had to change the location of the workshop several times and crafted in shifts of 3 people at the same time.

The regulations changed for the better and the start of the testing season could begin. The weather was good, the entire team was together, and all the frustrations of the past months just disappeared. After a few optimisations, the final version looked exactly like the original render, an outstanding result since they lost two months.

They made a beautiful and fully operational solar boat designed to race, but due to the corona crises, every race was cancelled. Being entrepreneurial they hooked up with 3 other Dutch universities and organized their own race which was live streamed and watched by 2100 people!

The race did not proceed as planned. After 1,5 circuits the team needed to turn back to the harbour because a cable had disconnected. Their amazing maintenance team fixed the problem within 3 minutes and saved the day as they managed to finish the race in 3rd place. Not as good as they hoped for but bearing in mind that they are one of the 2 teams that every year build their boat from scratch, it was pretty damn impressive!

At the end of the day, as their story sinks in, I was very happy and proud that Eurocircuits is a partner of this wonderful team. The creativity, the strength, and the resilience they showed to get this result, can only be admired.

That being said, we can only emphasise how important it is to support these projects, to give students the feeling it is never time to give up and to teach the new generation how to achieve their goal no matter the state of the road ahead.

They are our future! 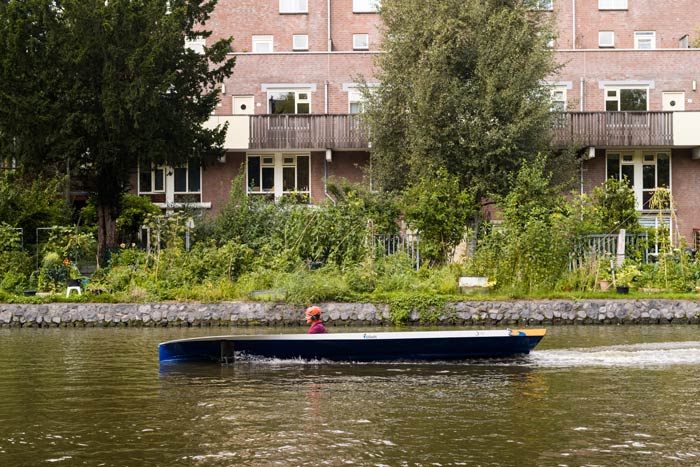 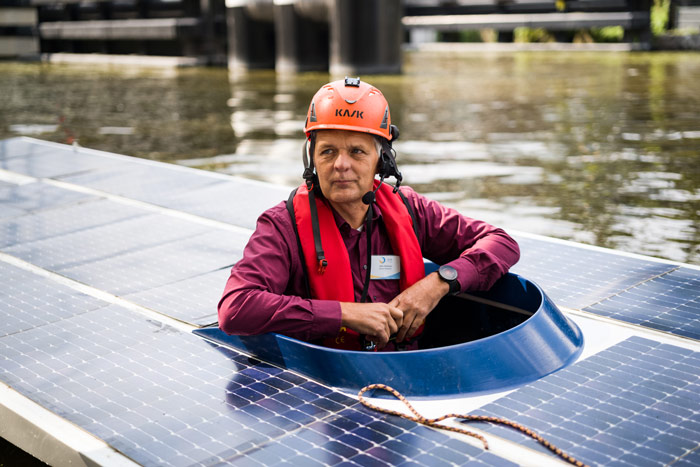 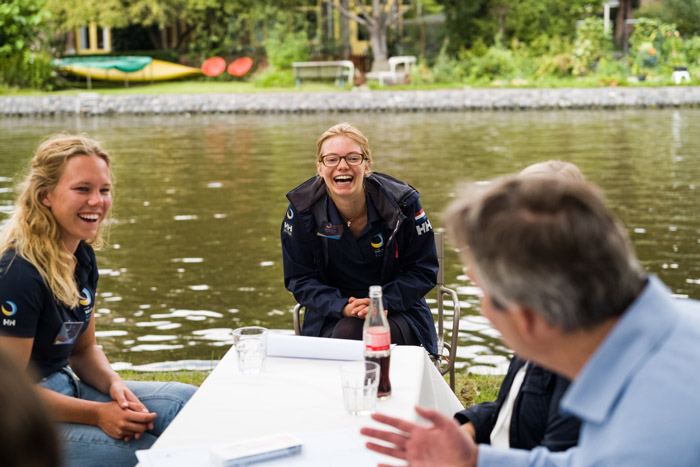 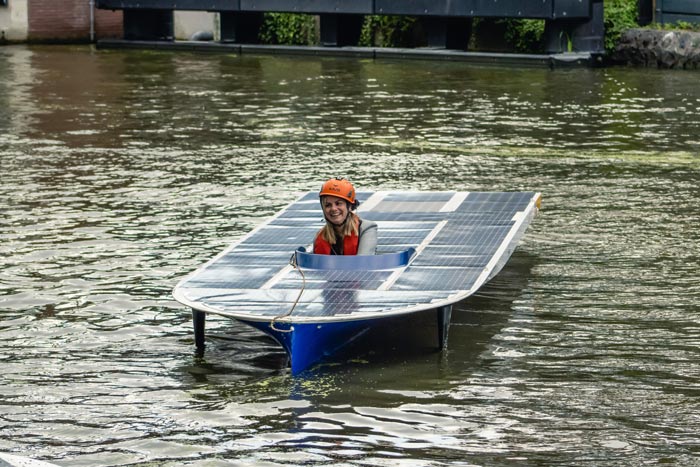 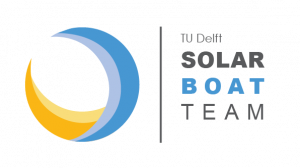