Eurocircuits involved in a project that is out of this world: WUSAT

Eurocircuits involved in a project that is out of this world: WUSAT.

Eurocircuits had the immense pleasure to provide the PCB’s for such a prestigious project as the recently launched WUSAT-2, and are very pleased to be sponsoring Warwick”s next planned satellite, WUSAT-3‎. 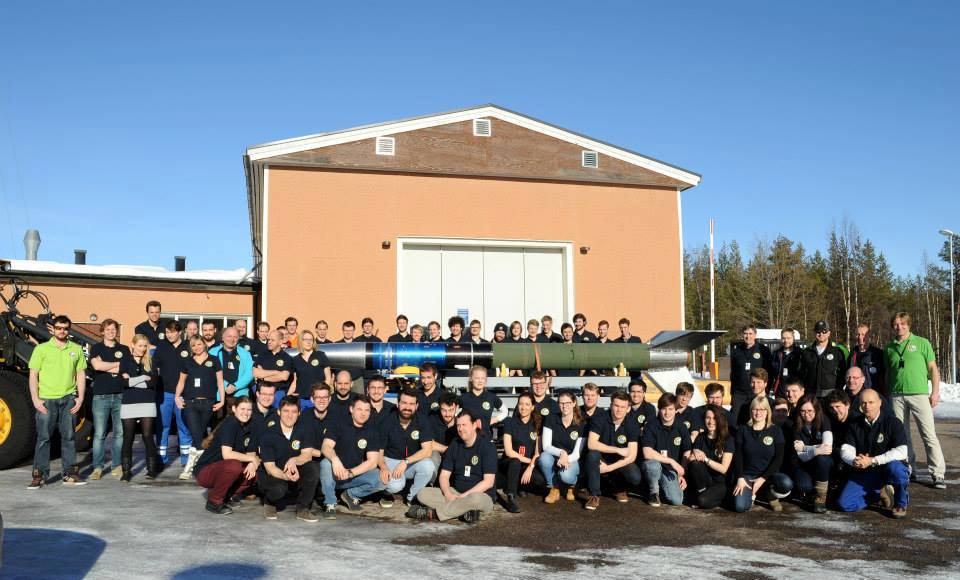 For the last year, eight engineering students from Warwick University, led by their project director Dr Bill Crofts, embarked on a project to design, build and launch their own Satellite into space.

The satellite will measure light frequencies from the outer atmosphere and transmit them back to the team before dropping back to earth. They have designed their machine to estimate the density of elements such as sodium and O2 via their light emission because that is one way satellites can detect other potentially life-supporting planets in a galaxy.

The project is being backed by the European Space Agency, and the German and Swedish Space Agencies are both on board as well.

After months of hard work and dedication the team were ready for launch last Tuesday the 17th March 2015 ‎from the Swedish Space Centre north of the Arctic Circle.

In the words of the project director: “The launch was almost on time, perfect weather conditions, we got some great pics and video of it, the nosecone deployed exactly on time, the satellite ejected, the communications system powered up, and we started to receive data signals through our ground station where most of us were situated on Radar Hill 2km away. 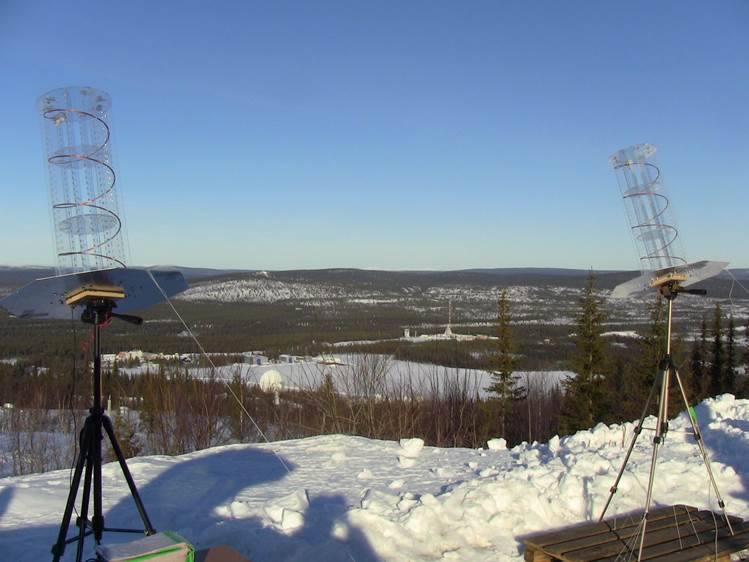 The team were ecstatic and very emotional! Every aspect that each of them had worked on was successful. Later, we heard two sonic bangs which we think was the satellite breaking the sound barrier on re-entry.

Even the ESA guys were excited! Apparently, this is the first time they have successfully achieved transmitted data from an ESA/Rexus ejected unit on re-entry, so an amazing achievement. We have a lot of data now to be analyzed, and we are hoping to estimate the speed of the satellite via the Doppler shift of the radio signals. Nevertheless, to achieve transmission at all in these conditions was quite exceptional! As expected the satellite could not be recovered, but the ejection unit was recovered by helicopter along with the rocket’s service module 40km away.

Project Director Dr. Bill Crofts was keen to point out the vital role played by all of the sponsoring companies in helping the WUSAT team overcome the huge engineering challenges they faced with the WUSAT-2 mission. “They are a key part of the team, and also help to enhance the experience and knowledge that the students acquire through working with them”. We are now aiming for WUSAT-3 to be a fully orbiting satellite potentially launched from the International Space Station. How cool is that!”

One small step for Man and one giant voyage for Eurocircuits.