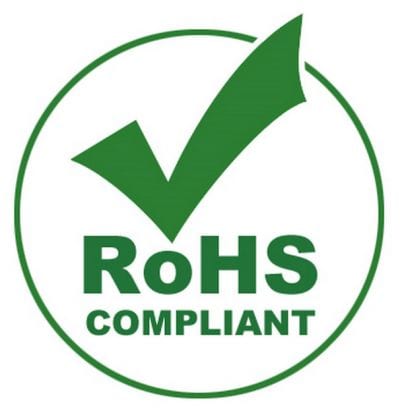 RoHS regulations are designed to limit or eliminate substances that are dangerous to the environment and to people. Inadequately treated e-waste poses environmental and health risks. The RoHS directive is also meant to increase the amount of e-waste that is appropriately treated and to reduce the volume that goes to disposal.

Does RoHS affect the quality of PCBs?

RoHS is not a quality standard, and the simple fact that boards are RoHS compatible does not add to the quality of the board. RoHS, or more familiar ‘lead-free’ does have serious effect on PCB fabrication and soldering. The fact that boards are soldered at higher temperatures requires changes in the PCB manufacturing process. New FR-4 materials are developed to withstand the higher temperatures without reducing the lifetime of the final product. More info can be found in our article about lead-free soldering

What is RoHS compliance? – RoHS declaration

We certify that all components and all homogeneous subcomponents manufactured by Eurocircuits are in compliance with the directive 2011/65/EC of the European Parliament and of the council of 8 June 2011 on the restriction of the use of certain hazardous substances in electrical and electronic equipment (RoHS Directive), amended by Directive (EU) 2015/863

According to supplier’s information we certify the non-use of:

We deem that our products are also compliant with the China RoHS (the Administration on the Control of the Pollution caused by Electronic Information Products).

We certify the non-use of:

A certificate, signed by two directors that are authorised to represent Eurocircuits, can be found here.

We don’t want to say goodbye!
Scroll to top