New exoskeleton: one step closer to independent walking for people with a spinal cord injury.

On 14th of august 2018, students from Project MARCH presented a new and improved exoskeleton for people with a spinal cord injury, the MARCH III. Sjaan Quirijns, who has a spinal cord injury since 2000, revealed the exoskeleton by walking up the stage and demonstrating the motor harness. The improvements in the new exoskeleton offer not only the ability to stand up and walk again, it also contains important improvements to do so in an easy and natural way. It is an important step towards independent use for people with paraplegia and the way to a future in which wheelchairs disappear from the streets.

For a year, the Project MARCH student team worked on the new design and prototype. Last March the team presented their design and on the 14thof August the actual exoskeleton was revealed in the Science Center in Delft.

The MARCH III contains important improvements to promote daily usability and comfort. The new functionalities help the user to improve on her needs. For example, different parts can be connected or disconnected by the user herself. Improvements to the ankle joint and variable-step size software also ensure a more natural and smoother gait. In addition, extra support points around the hip and waist provide better support and more stability when walking.

The new exoskeleton was developed in close collaboration with the so-called pilot, who controls the exoskeleton.

This year that is Sjaan Quirijns. Sjaan states that “It is great to be able to walk again after 18 years. A small, but great example of how the exoskeleton offers freedom and possibilities. It ensures that daily mobility restrictions that paraplegic patients now experience will be reduced a lot in the future. The first steps have been taken, now!”

The ultimate test for the exoskeleton will follow in September, when the MARCh team will compete in the Cybathlon Experience together with Sjaan.

In this international-exoskeleton race the team will compete against other teams who also made an exoskeleton. The latest prototypes are challenged in time races to fullfill daily operations such as standing up and climbing the stairs as fast as possible. This competition will take place on September 26thuntil September 29th.

Give people with a paraplegic mobility back to participate in daily activities. And thus, contribute to quality of life. That is what the initiators of Project MARCH are all about. Every year, a new team of twenty TU Delft students voluntarily opt for the development of the ultimate exoskeleton. Each team improves and optimizes the prototype of the year before. This academic year is being worked on for the third year in a row on the exoskeleton. 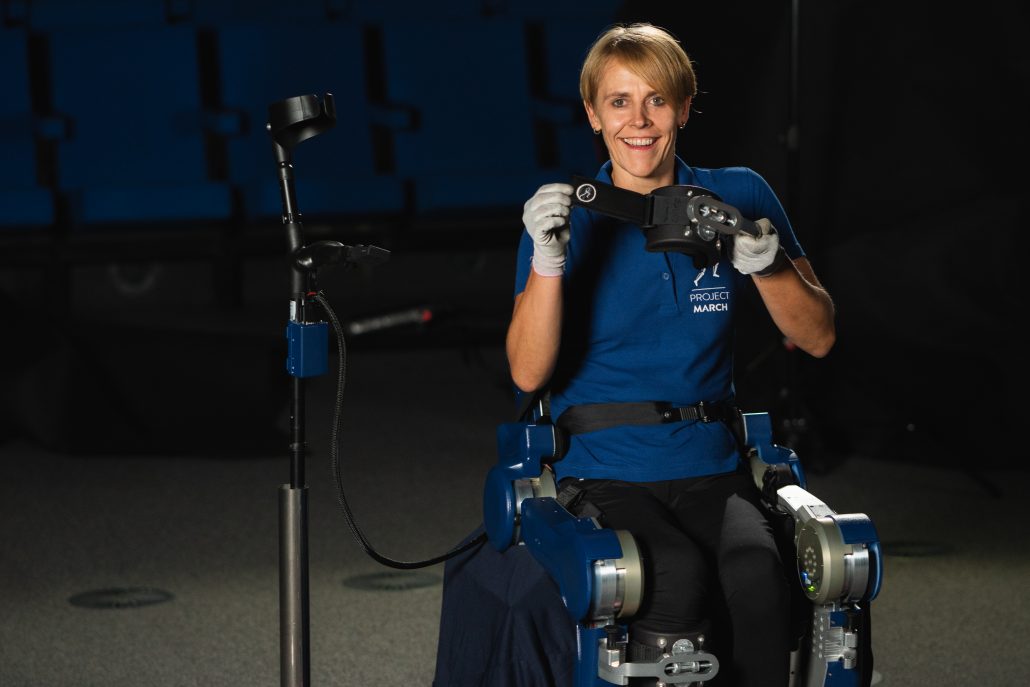 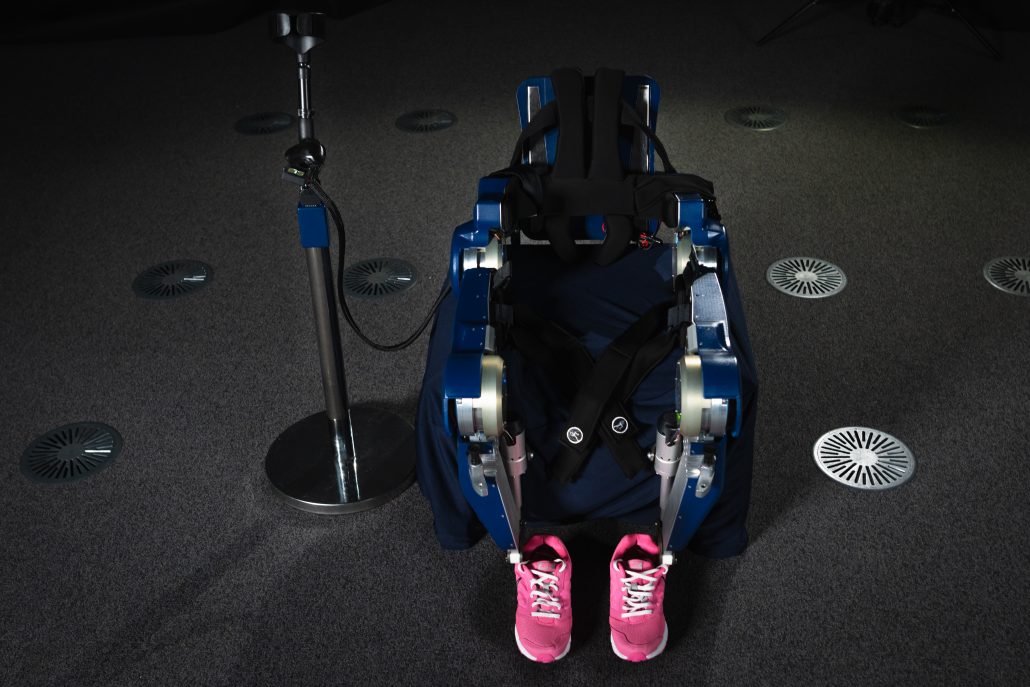 We would like to thank Eurocircuits for supporting our team with PCBs which sit in the heart of the MARCH III electrical system.