In 2013, Elon Musk introduced the concept of Hyperloop – a novel, high-speed ground transport system. This mode of transportation projects to levitate passenger and cargo in so-called “pods” in near-vacuum tubes at speeds of up to 1,200 km/h. The realization of Hyperloop redefines the barriers of time and distance. The vision is to revolutionize the ground transportation system towards a faster, more energy-efficient and environmentally sustainable solution. In order to accelerate the development of functional prototypes, SpaceX announced the third Hyperloop Pod Competition 2018. Swissloop is participating for the second time and aims to build the world’s fastest Pod.

SWISSLOOP – THE FUTURE OF TRANSPORTATION

Swissloop was founded in October 2016 and is trying to in- novate Europe’s transportation landscape by developing the Hyperloop concept into a real-world application. The team consists of 20 students from ETH Zurich and other Swiss Universities, with backgrounds in mechanical and electrical engineering, physics, computer science and industrial design. We are also supported by a network of alumni, advisors and partners from the industry. At the Elon Musk’s SpaceX Hyperloop Pod Competition in LA, Swissloop placed third in 2017 and reached top 10 in 2018 out of over 1000 competitors worldwide. 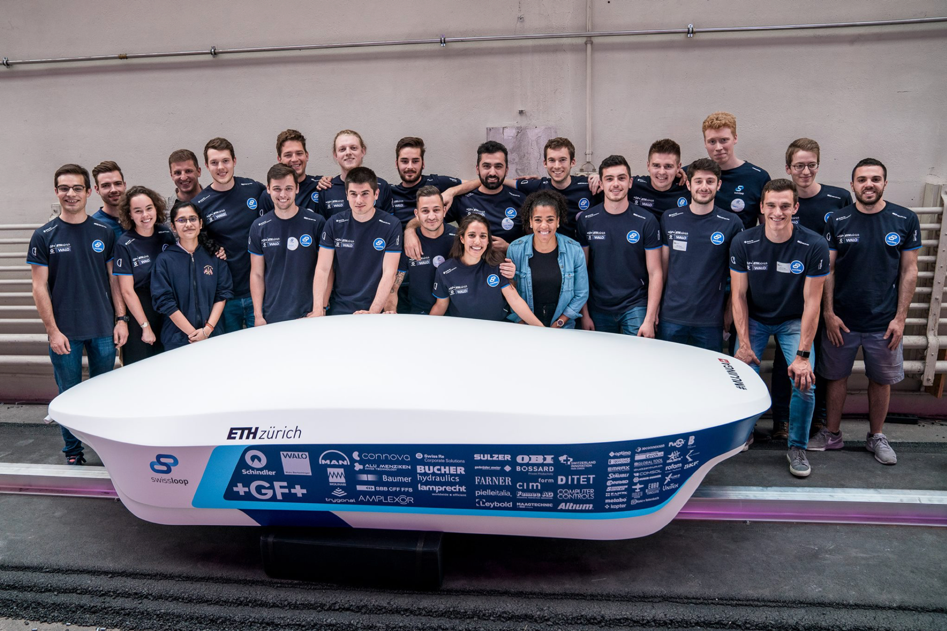 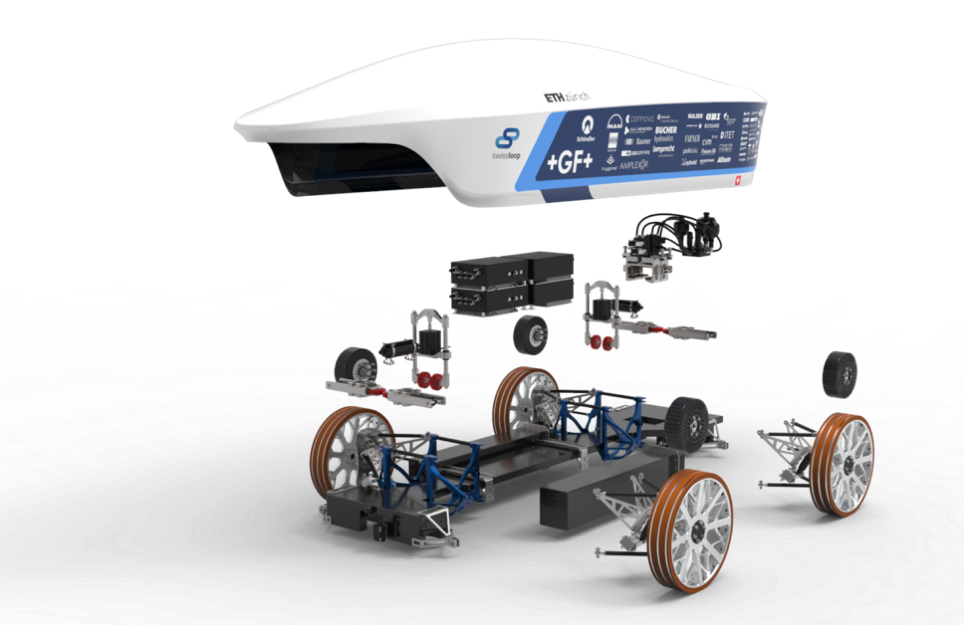