Eurocircuits are long-term partners of the University of Kassel’s Herkules Racing Team and 2015 was no exception. We provided the PCBs for the team’s Formula Student challenge.

The Formula Student competition for construction and design was founded in 1981 and has transformed many a student into a good engineer. We are glad to be a part of that process. 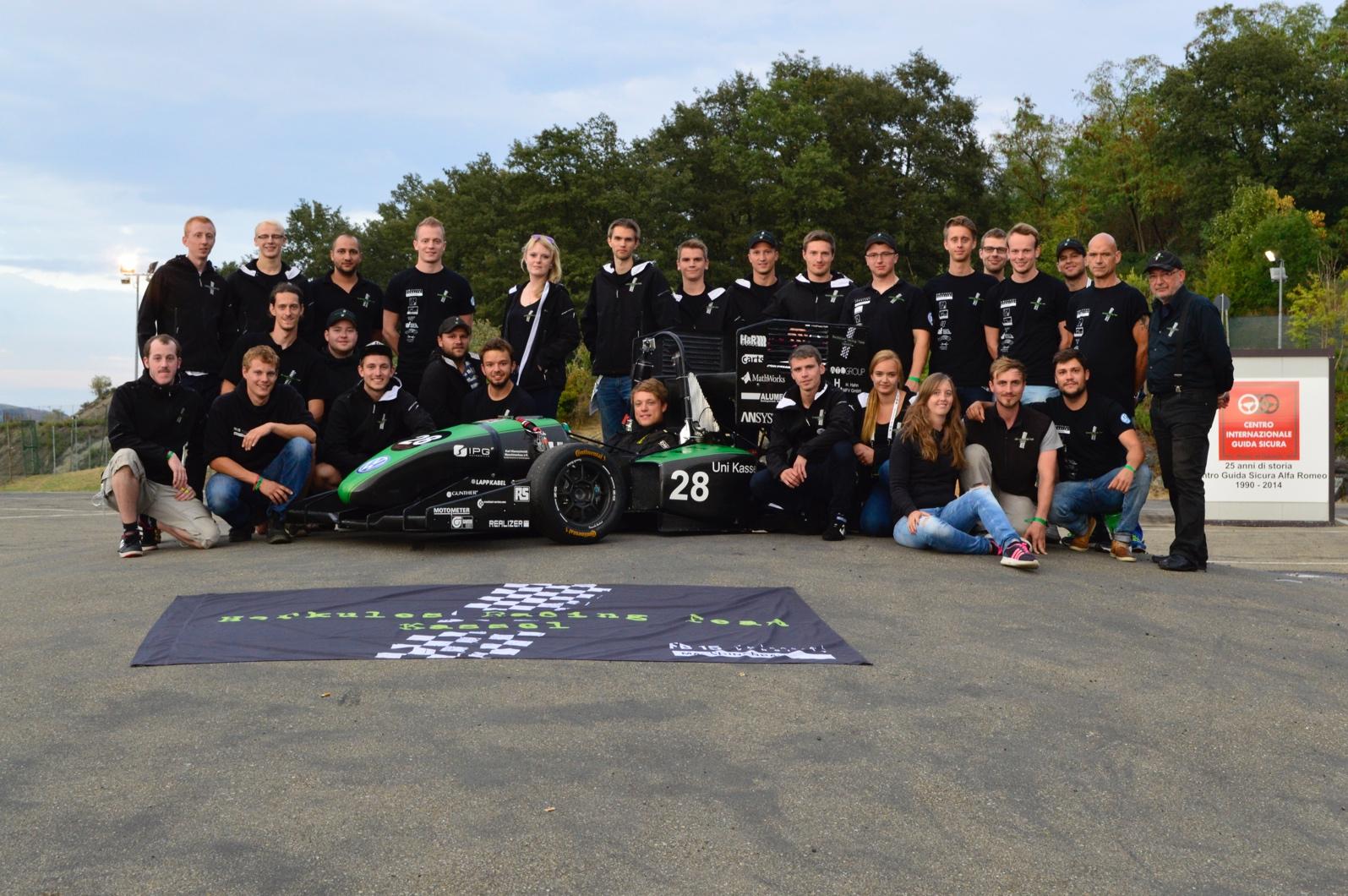 The team’s current engine is based on a Suzuki GSXR 600 delivering 84PS and 59Nm torque. The car has a team designed gear box and a Titan based exhaust filtering system.

An FPGA based custom designed data logging system connects via a CAN-bus with the motor control unit and transmits live data by radio to a laptop for monitoring during the race.

The Herkules Racing Team 2015 took part in the Hockenheim race last summer and came in 14th the best result ever for Kassel University.

We congratulate them and wish next year’s team the same success as their predecessors. 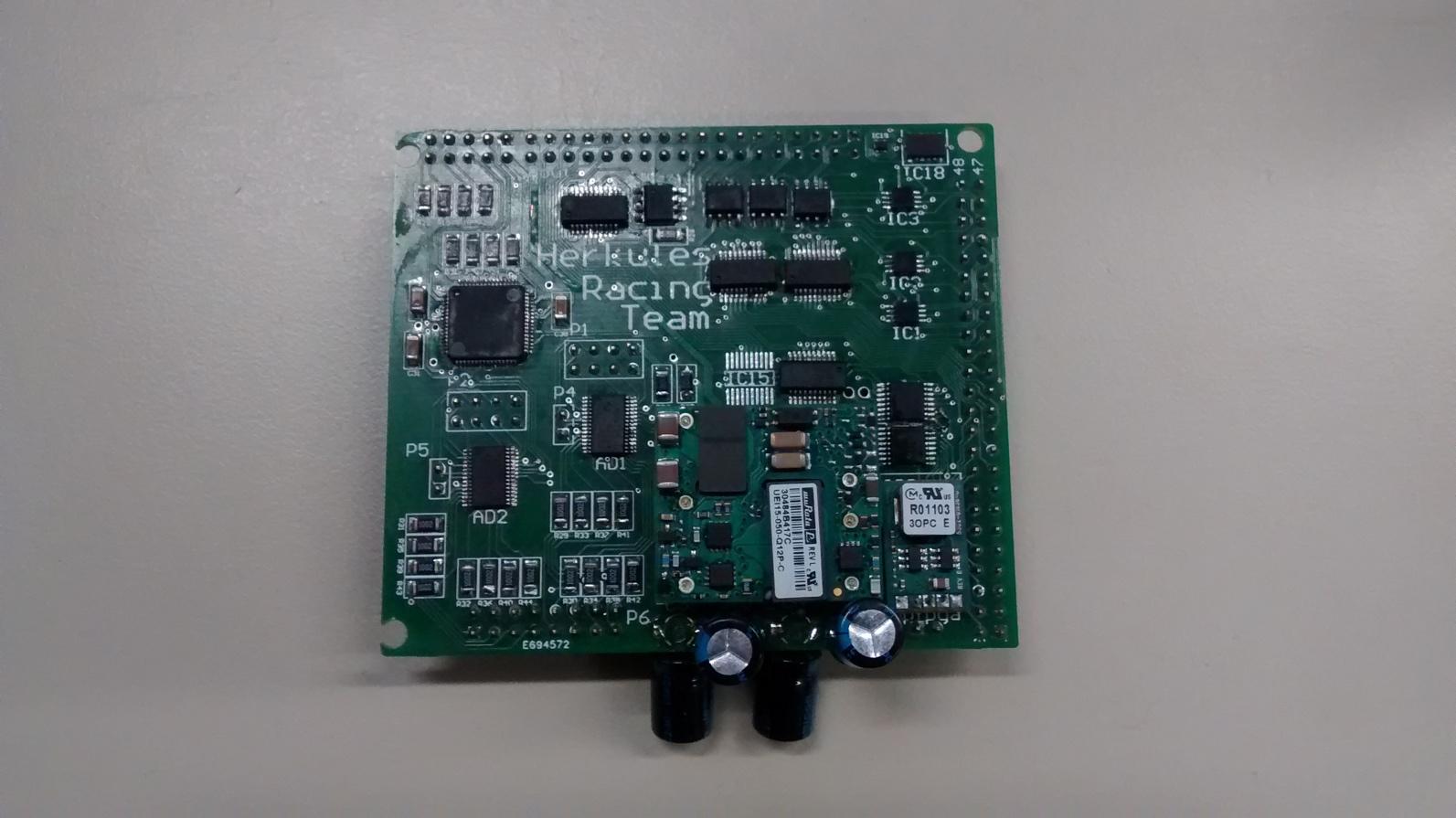 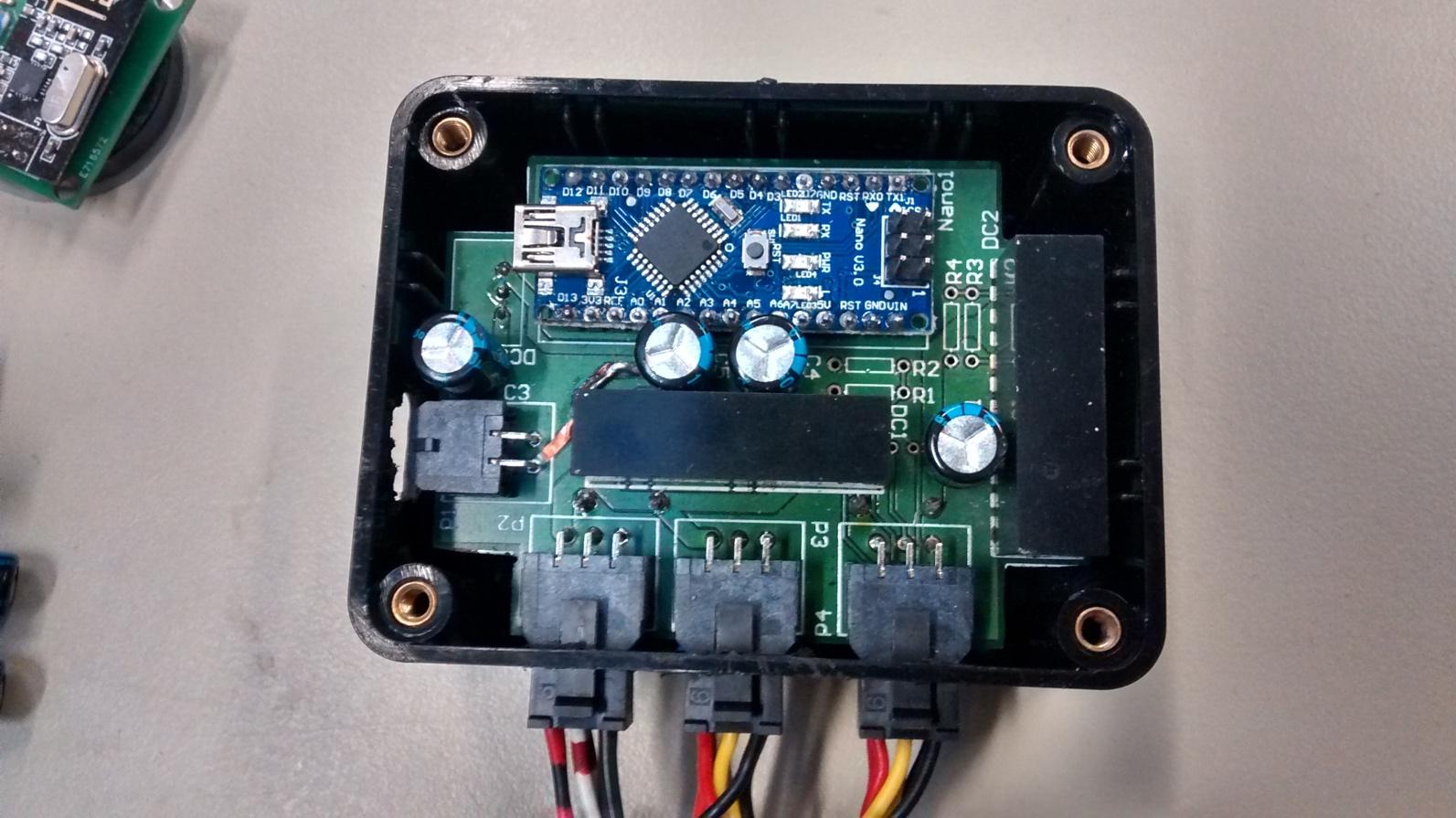 The toughest race in the world – and Eurocircuits were there to help support...

Eurocircuits present at the LED event in Belgium and Holland.
Scroll to top