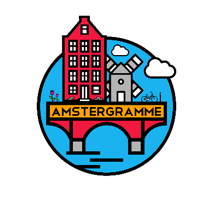 We are a team of 13 young and dynamics students in industrial engineering at Gramme Institute.  Every year, we have the possibility to participate in the international contest of robotics called “Eurobot”. For this contest, we have the objective to design a robot that will have to perform given actions. Each action properly done will bring us points that, maybe, will lead us to the international championship.

As you may already know, 75 years ago, Isaac Asimov created the 3 laws of robotics: 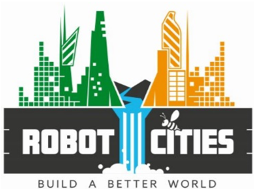 The rules of the contest are inspired by these laws and as the subject of this year is “Robot Cities”. They have been adapted to match an ecological purpose.

The new laws are: 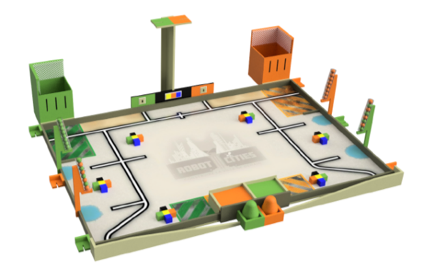 In order to respect the laws, our robot must be able to:

To realize those action, we need to control a lot of different module and what a better way a robot that electronic cards?

Here are some of the cards coming from Eurocircuits we actually use in our robot:

The most important one is the alimentation card. All our modules need their own energy. To power the robot, we had to realise by reverse-engineering an electronic card that could supply all the components with a classic 24V battery. This card had to be robust and effective. In other terms, the signals had to be clear, without any parasite. We sized our own symmetrical RLC filter to avoid that the ECM disturbs the command signals.

With a software, we modelled the beta version of the card. 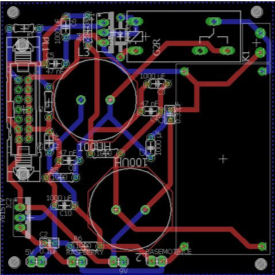 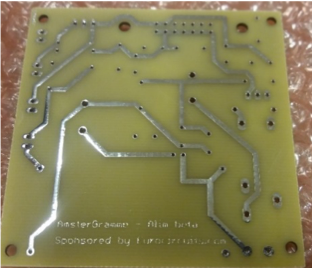 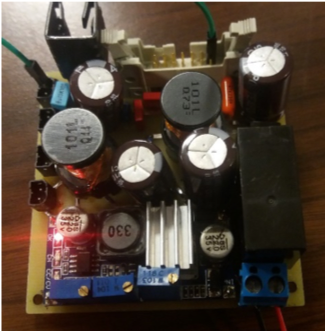 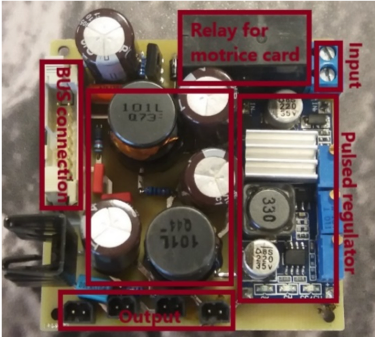 In the final beta version, we will deleted the pulsed regulator and used a linear one. This one should emit less interferences and so permit a better quality of transmission. 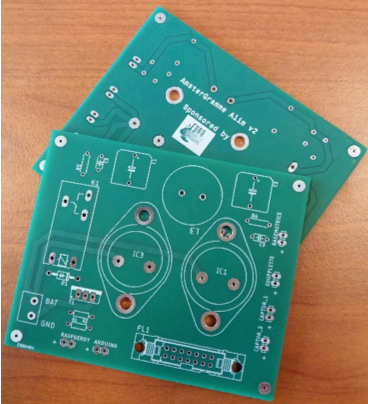 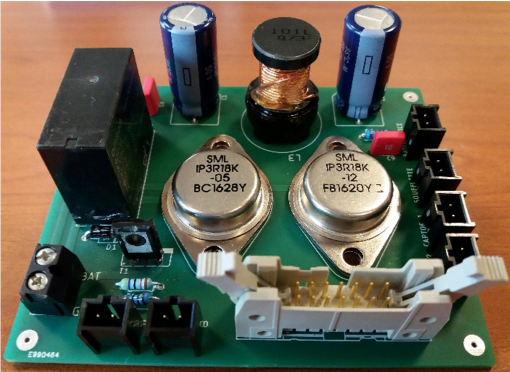 Then, we have the shield for the raspberry Pi. To make data transfer from the Raspberry Pi to the different driving parts of the robot, we chose the CAN protocol. This protocol has many advantages including an incredible robustness. However, the Raspberry Pi do not handle the CAN communication on its own that’s why we had to use a shield.

The actual shield use a component called MCP2515 to translate and handle the information. We decided to design a new shield to include new functionalities so there can be a direct interaction between the robot and its user. 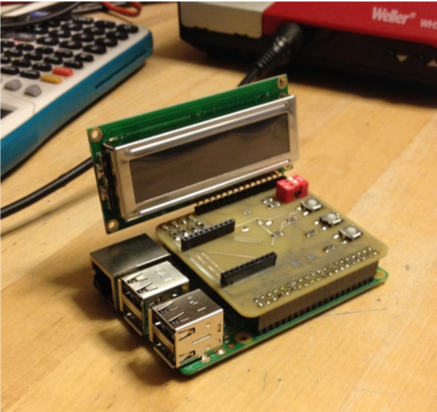 To achieve this purpose, we designed a PCB and asked Eurocircuits to produce it. The circuit board has been assembled and tested. We now enjoy a new shield with an LCD, buttons, LED’s and other connectors. 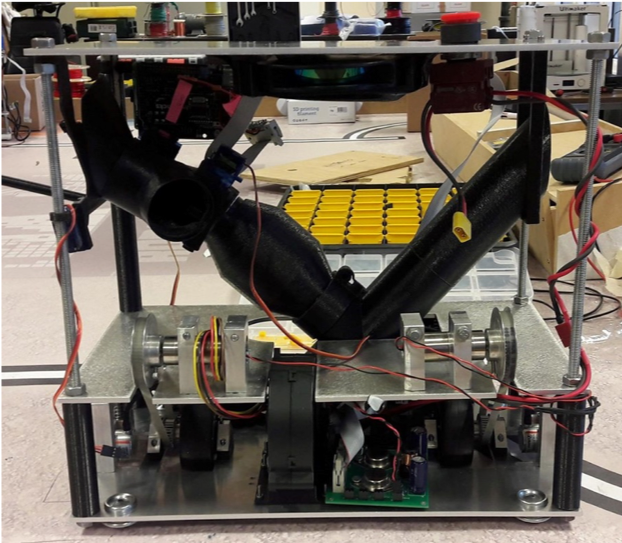 After a few months of work, we have just finished assembling the final robot.

The contest is now in only a few weeks, let’s cross our fingers that everything goes well.

Grammoon was the team of last year who’s story can be found here.

Cinégramme, was the 2015 team that participated in the Eurobot competition. Their adventure can be found here.